Otto gears up for Philippines seismic

JUNIOR explorer Otto Energy has started operations for the Trinity 2D and 3D offshore seismic program in the Philippines in Service Contracts 50, 51 and 55. 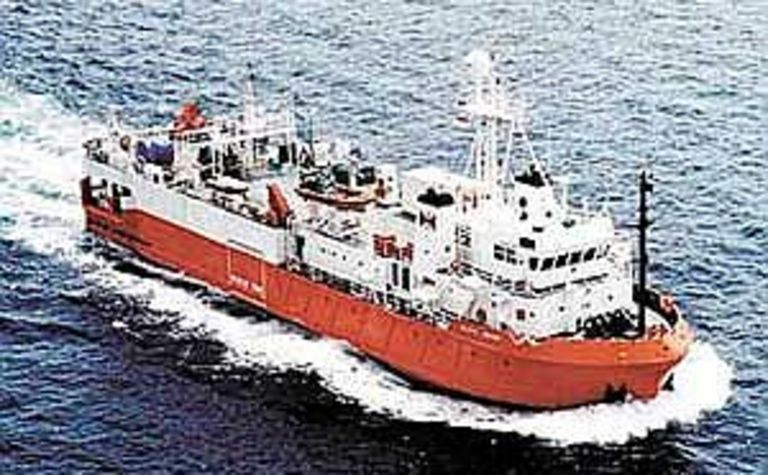 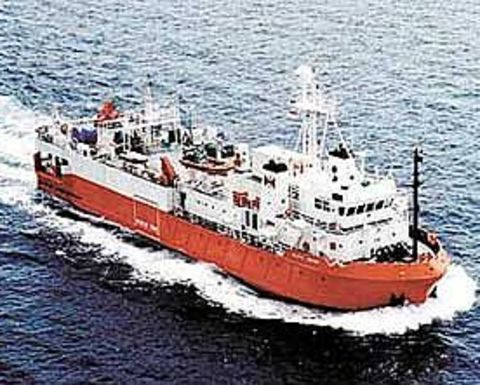 A pre-survey vessel is initially performing routine line scouting, with full 3D offshore seismic using the CGG-Veritas Pacific Sword to begin on May 22.

Otto will acquire 116 square kilometres of 3D data over the Calauit and Calauit South Fields in SC 50.

The survey operation is expected to be complete by the end of July, after which the seismic data will be processed and interpreted and drilling plans finalised.

In SC 50, Otto aims to delineate the Calauit oil field to optimise development well locations for drilling in the third quarter of next year.

“The mid-case estimate of oil in place for Calauit field is about 40 million barrels,” the company said this morning.

“3D seismic will more accurately delineate the Calauit structure and evaluate potential field extensions to the north and the south.”

In SC 51, Otto plans to mature the Argao and Cabilao prospects for drilling next year.

Argao and Cabilao have a combined P50 potential of over 200MMbbl recoverable, the company says.

“Direct hydrocarbon indicators on the existing 2D seismic can be better investigated with a comprehensive modern 3D data set,” the company said. “The program will cover two reef prospects and three anticlinal plays.”

In SC 55, Otto intends to mature the Rizal reef build-ups, which lie on trend with the giant Marantao prospect.

Marantao itself lies in about 1900m of water and is slated to be drilled late next year or early in 2009.

“It is the company’s opinion that Marantao has the volumetric potential to contain sufficient gas to warrant an LNG project,” chief executive Alex Parks said.

“The Rizal leads, which have at this stage only sparse seismic coverage, have the combined potential to be as large as Marantao with the northernmost reef in substantially shallower water of around 250m.”

Parks said the seismic would help Otto secure a good farm-in partner for its SC 51 and SC 55 blocks. 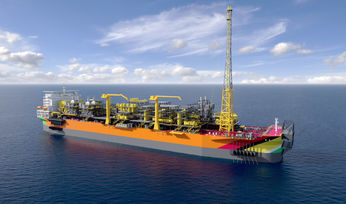 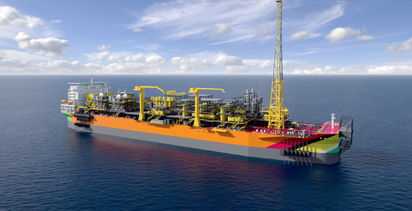