Oilex to spud another well in India

PERTH-headquarted Oilex expects to drill its Cambay-19Z well in Gujarat India in about seven days, while over in Oman the company has run casing in the wildcat Alyanbou-1 well.

Oilex said Cambay-19Z would be spudded once the Dewanchand rig is mobilised to the site.

The OS II and EP IV have proven to be oil or gas bearing in other Cambay wells while the Deccan objective is an exploration target that has not been proven in the Cambay block.

According to Oilex, the block north of the Cambay field has tested oil from the Deccan objective at rates of 1000-1500 barrels of oil per day.

Meanwhile, Oilex said equipment has been mobilised to the Cambay23-Z well to conduct a preliminary cased hole drill stem test over the Eocene EP-IV gas-bearing interval.

After testing operations, the company will begin fracture stimulation to increase the gas-flow potential.

As operator, Oilex holds 30% of the Cambay production-sharing contract, Oilex NL Holdings India has 15%, and Gujarat State Petroleum Corporation has 55 %.

In other company news, Oilex has run and cemented casing in Alyanbou-1 in Oman's Block 56.

Alyanbou-1 is the third well in the first phase of the exploration drilling program and has an estimated resource potential of 10-375 million barrels of oil in place.

As operator, Oman Oilex holds 25% of Block 56, while partners Videocon Industries and GAIL each have 25%, and Hindustan Petroleum and Bharat Petroleum each have a 12.5% stake.

Follows entrance into Cooper Basin and settlement with GSPC 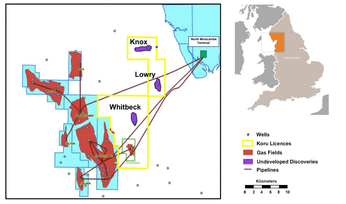 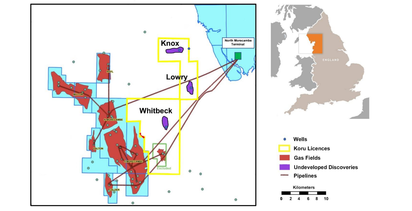 Oilex acts quickly to ensure it has cash