SINO Gas & Energy's fully funded 2013 work program is already underway with plans to deploy six extra rigs at well sites in the company's permits in the Ordos Basin in China. 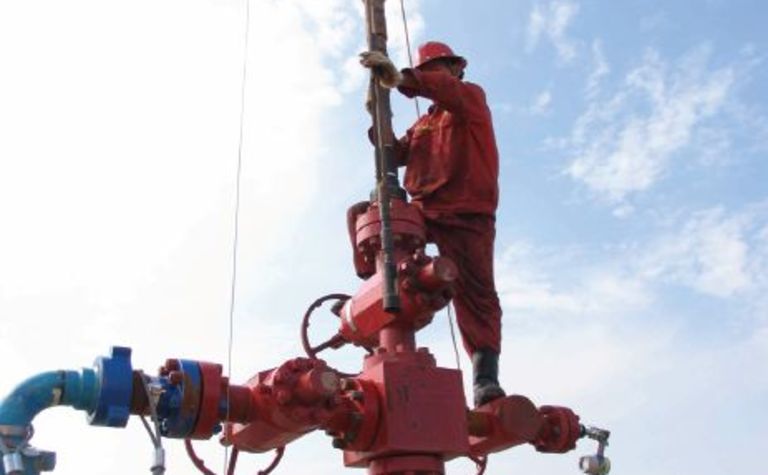 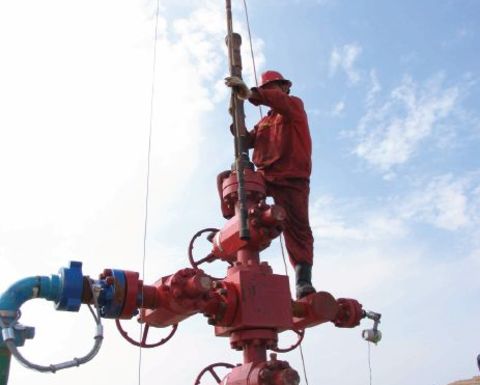 The company already has four rigs in the field, with six more being sourced after Chinese New Year, taking the total to 10.

The company is set to drill one well of a two-well program in the Linxing West project. The first drilling identified 16 pay intervals across multiple pay zones totalling 69.3m of pay.

Three of the six-well program at Sanjiaobei will be drilled in coming months, with the third well of the program identifying a total of 45.2m of pay across nine intervals.

The three remaining wells will be spudded from March.

Initial mud and electronic wire line log results from the Linxing East permit have shown coal seams in the area at an average of 30.1m pay per well.

A fraccing and dewatering program is underway on four of the eight wells and is expected to include all eight wells from March.

"We are poised for another significant year in Sino Gas' development, commencing with an updated resource assessment, a comprehensive frac testing program, further expansion of our drilling," he said.

Sino Gas has a 100% working interest in the permits in the Ordos Basin during the exploration phase and is the second largest onshore oil and gas producing basin in China. 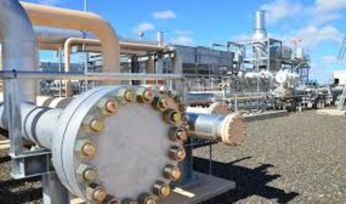 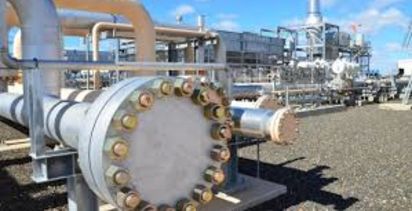 Sino expects ODPs this half of year