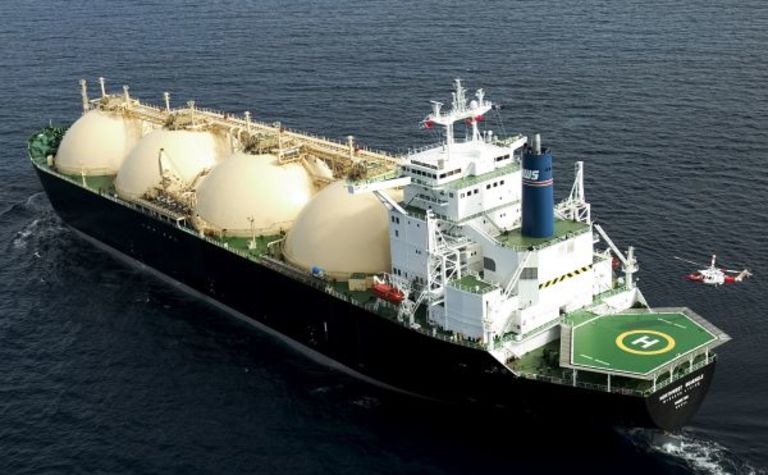 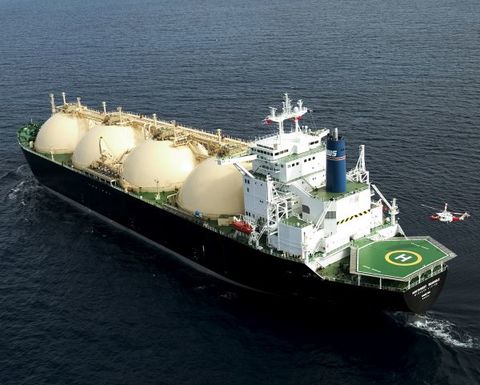 Greater use of thermal coal, which is in a severe pricing downturn, and the restart of a nuclear reactor have been blamed.

Meanwhile, sole EG LNG venture offtaker BG Group has delivered four cargoes of its LNG to South Korea from the start of 2015 by late February - up from the one cargo this venture exported there last year.

Energy research house Wood Mackenzie has already forecasted spot LNG prices to peak at just $US8.50 per million British thermal units in the northern hemisphere summer before falling again while Goldman Sachs has forecast them to sink to $6.25mmBtu in the September quarter, before rising to $7mmBtu next year.

While the joint venture operators of the advanced Australian LNG projects due to start up over 2015-2016 have all expressed confidence, Fitch Ratings last month said they required average prices of $11-13mmBtu to break even.

Potential that country could be plunged into fuel shortage crisis 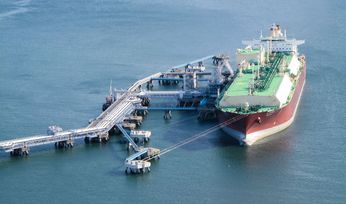 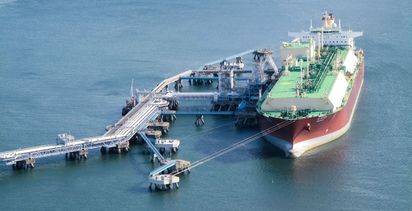