Australia and US to cooperate on LNG

AUSTRALIA and the US signed a joint LNG alliance during Prime Minister Malcolm Turnbull’s trip to Washington late last month but the move was only announced yesterday by Resources Minister Matt Canavan. 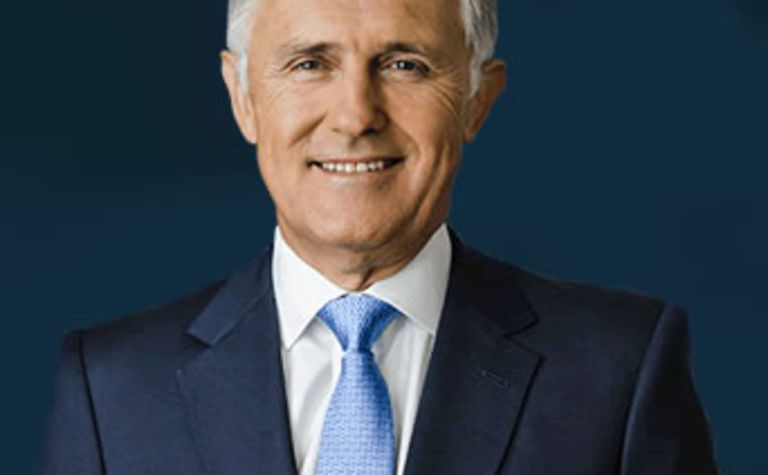 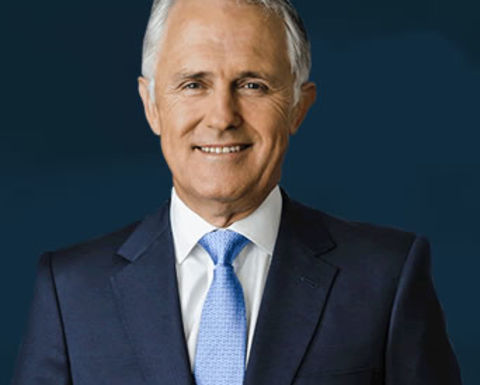 "It's not just about competition with the United States, there is also opportunity for us to cooperate to expand the use of gas in particular Asian markets," he said at the Australian Domestic Gas Outlook conference in Sydney.
The Australia-US Strategic Partnership on Energy in the Indo-Pacific intends to "align the goals of Australia's Foreign Policy White Paper and the US National Security Strategy, including to promote regional infrastructure and energy cooperation, open and competitive energy markets and improved rules and standards in the Indo-Pacific," a spartan joint press release said on February 23.
The white paper, released late last year, was a trade-focused document that made the recent geopolitical concept of the Indo-Pacific central and the safety and increase of exports through it central to Australian security and economic growth.
It also saw US competition in energy exports via its booming shale market a problem, and noted the US was Australia's direct competitor.
Recent data from the US Energy Information Administration show that the top five markets for LNG from Cheniere Energy's Sabine Pass are Mexico, South Korea, China, Japan and Jordan.
Australia's three largest markets are the North Asian giants, but exports to Mexico and Jordan are negligible.
The US has also been looking at loosening regulations for smaller shipments of LNG - under 140,000 tonnes - with the aim of supplying the Caribbean and parts of Latin America, which are also out of Australian purview.
However, what is interesting, apart from a way forward vaunting cooperation over competition is the focus on promoting "regional infrastructure and energy cooperation, open and competitive energy markets and improved rules and standards in the Indo-Pacific" which could also be read as a coded response to China's enormous One Belt, One Road global infrastructure building ambitions.
Though there are energy opportunities via third-party arrangements for Australian firms in OBOR projects the ‘Quad' (Australia, Japan, India and the US) is planning a possible riposte to OBOR itself, much as China's Regional Comprehensive Economic Partnership was a response to the Trans-Pacific Partnership.
One of the priorities of the 2018-2019 work plan of this LNG strategic partnership is "energy infrastructure development in the Indo-Pacific, including a focus on the developing world, that promotes regional integration; adheres to principles of good governance, respect for the interests of all stakeholders, and transparency in bidding and financing; and expands access to the global energy market".
Such wording is often an oblique rebuke to Chinese works that are seen as non-transparent and not adhering to the West's ideas of norms and values.
Australia has also managed to sneak its favoured phrase "rules-based" into the document, which was deployed frequently in both the defence and foreign policy white papers as a way to push back against China's disruptive influence in the South China Sea and more lately the US's more protectionist turn.
Southeast Asian demand for LNG  slated to grow fast according to Shell's 2018 Outlook, and Quad member India recently announced plans to more than triple LNG imports in under a decade and increase its LNG plants from four to 11.
It will need significant help to do this.
The Chinese believe OBOR will help secure more of the massive stores of energy necessary to power the country's continuing growth, through the creation of new ports and pipelines and thus new transportation routes to more diversified areas of the globe.
Though it is one of both Australia and the US' most important LNG markets the new partnership could begin an energy infrastructure building competition. 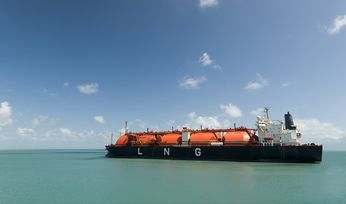 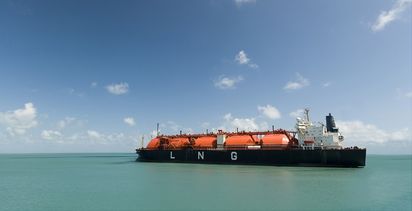 LNG tanker orders surge some 95% in 2022, reaching a record high

US, China agree to cooperate on climate