HOW do you get an enhanced oil recovery program for free? Ask an Indonesian university. 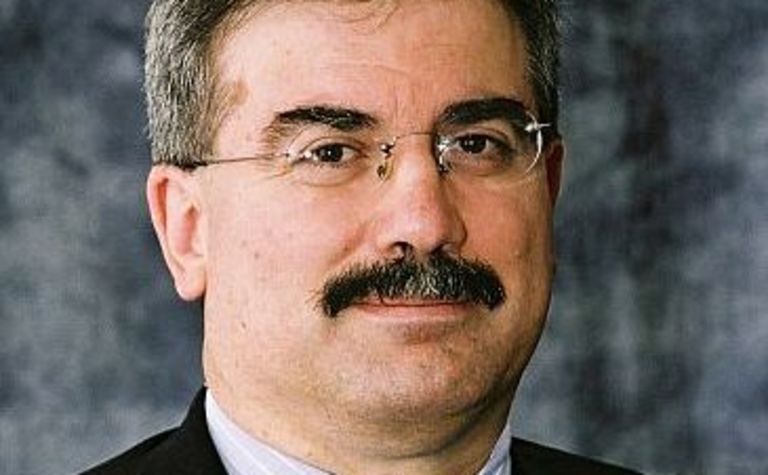 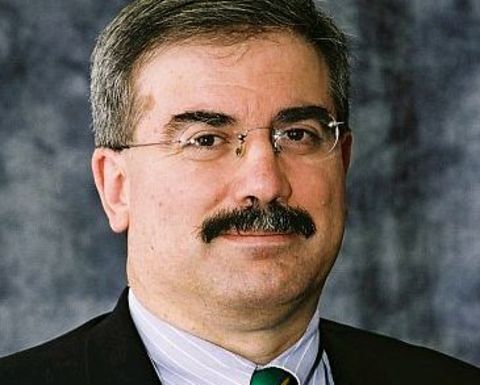 Bass Oil's managing director Tino Guglielmo has been enjoying his sea change since the company left the Bass Straight for onshore Indonesia, he told the Noosa Mining and Exploration conference yesterday.
Bass has been collaborating with two universities, the University of Padjadjaran in Indonesia's Bandung, the capital of West Java, which completed an integrated field study, and the Institute of Technology Bandung.
Padjadjaran has worked with state oiler Pertamina closely for years, and, Guglielmo says, is a great source of analogous information, and coordinating lessons learned.
The ITB works with South Korea's Sejong University in Seoul, and the two are investigating smart water technology in enhanced oil recovery and studying the wettability of rocks, with a view to changing their profile from oil wet to water wet.
Essentially they "fiddle with the chemistry of the water," he said.
The university team will use Bass' onshore oil fields as a test case.
A literature review has been completed and they're moving on to lab scale experiments with Bass already having sent 500 litres of water, plus oil and core samples.
After that they'll conduct field-scale tests, which may ultimately yield greater oil recovery from the fields and Bass won't have had to pay costs for most of this.
"This doesn't happen more in Australia as it works in a different time frame," he said.
"They can't work to a timetable, and if you need a timeframe you hire them as contractors," he said.
This partnership with ITB and Sejong is good for all as "they're desperate to do some field trials"
"Last time they did a field trial it cost $10 million, and the Korean university paid for it all."
If something is a strategic imperative it will be under government funding for the university.
Indonesian universities will also certify resources, with backing from Pertamina and regulator and concessionaire SKK Migas.
This is obviously cheaper than many independent private companies and also makes the permitting process easier.
"SKK still needs to see our work [and] …it's a nationalistic mindset, and the regulators really trust the work of the universities, and they do things in a commercial timeframe."
Guglielmo also announced yesterday the company was looking hard at acreage in onshore West Papua, an area not renowned for the ease of business or stability.
However the Salawati Basin is close to infrastructure and far from frontiknown for more unrest.
"It's a very mature, producing area," he said

Trial-project to begin in January 2020 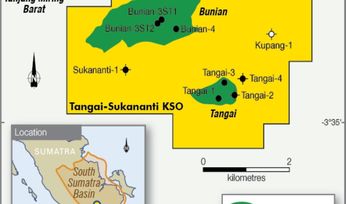 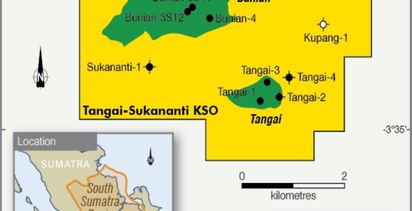