ANALYSTS see some inconsistency in Santos’ plan announced this morning to raise a further $1.54 billion just a week after CEO Kevin Gallagher launched a new, streamlined direction of the debt-heavy Adelaide-based oiler. 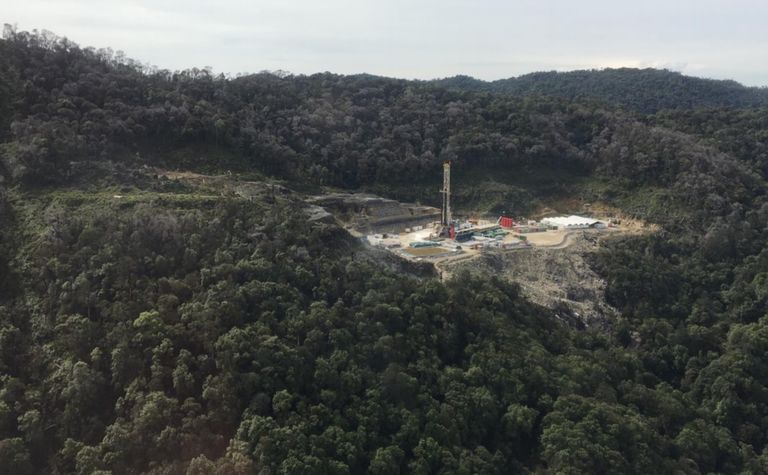 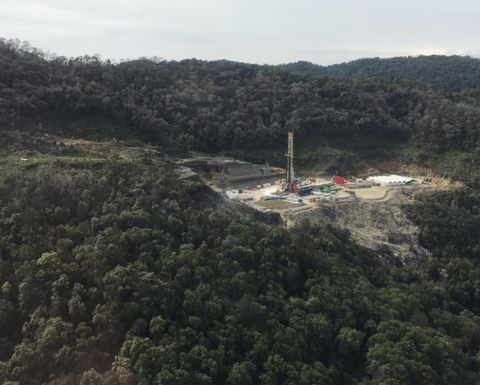 A $1.04 billion placement was completed this morning and the balance is expected to come from share purchase plan that is not underwritten.
Santos' major shareholders are yet to say if they will take up their full entitlement.
The funds will be used to strengthen the balance sheet and give the company the ability to further develop its five new core areas: Papua New Guinea, Western Australia, Cooper Basin, Northern Australia and Gladstone LNG.
A sixth core area, the NT unconventional gas plays, is still being developed, while the balance of assets outside those areas are being sold, in the case of its offshore Victorian assets, or packaged up to be run as a standalone company under former AWE and ROC Oil Company boss Bruce Clement.
Santos said the new funding would remove a potential uncertainty around the ability of Santos to build and grow a sustainable business in a low oil price environment.
Gearing is expected to fall below 30%.
"The equity raising is a key step in ensuring that Santos now has a solid platform for growth. The SPP will enable retail shareholders to participate in and benefit from a stronger Santos," Santos chairman Peter Coates said this morning.
Gallagher, who joined Santos from Clough in February after Santos completed a larger $3.5 billion capital program, said he wanted to drive the company to being a low cost and reliable business.
"This capital raising provides the opportunity for existing and new institutional investors to support a stronger Santos with improved operating performance through the transformation of the business and the focus on five core long-life natural gas assets," Gallagher said.
"It will remove the constraints around growing the business in a low oil price environment."
"Our goal remains to target debt reduction through maximising operating cash flow, sales of non-core assets and releasing capital from infrastructure."

The raising did not find favour with RBC Capital Markets analyst Ben Wilson, who said the plan was difficult to reconcile with the raft of self-help measures outlined last week at Santos' annual strategy day.
"In a directional sense, Santos seemed to be on an even keel, with breakeven free cash flow reportedly down to $US39 per barrel and seeking to trend lower," Wilson said in a note this morning.
With expanded hedging, the spin-off business being run for sale or cash generation and scaled back expectations for GLNG of six million tonnes per annum, Wilson said a raising would incur more dilution of any remaining valuation upside - and that was a baffling move.
"We can understand why new management may want additional financial capacity, reduce debt further and possibly apply more funds to expansion capex; however the requirement for new equity capital is somewhat at odds with the messaging put forward last week," he said.
"We noted last week that we see Santos as a company on parole; this potential capital raising would likely further reinforce our view."
It was just a year ago that Santos rejected a $6.88 per share bid from Sceptre Partners, he said.
But staunch Santos critic, Credit Suisse's Mark Samter, was kinder, saying raising equity was the right move to protect Santos' credit rating, even if it did nothing to fix the flawed fundamentals of the business.
He said Santos had raised $7.5 billion since 2009, close to its market capitalisation, suggesting that Santos is "an equity market company with an oil problem" rather than the other way around.
Yet while not criticising the raising, he continues to be concerned that Santos is spending less than half the level it needs to sustain 60MMboe of production.
He continues to be sceptical about the GLNG costs, and said he would not have taken up the placement as equity gives Santos more breathing space, but it does not fix the business.
"Sacking lots of people doesn't either - a material change in oil or well deployed capital is needed for that," Samter said.
He said Santos was stuck without growth, because GLNG was under performing, there was no guarantee of Darwin LNG expanding under ConocoPhillips, the economics of Caldita-Barossa, which remains unclear, if Maruk-1 is a duster then Santos faces challenges in expanding PNG LNG, and the Cooper Basin can be a costly place to grow.
"Let's be clear, this is not suddenly a business flush with excess capital burning a hole in its pocket," he said.
"The sad reality is that with largely Tier 4 assets, at low oil prices it almost doesn't matter what debt it, the assets won't generate enough free cashflow to support the debt."
Today's institutional placement is for 15% of Santos' placement capital at an issue price of $4.06 per share. Santos was trading at $4.41 this morning.
Credit Suisse values Santos at $3.30/share. 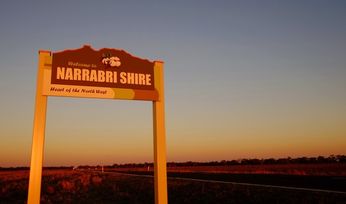 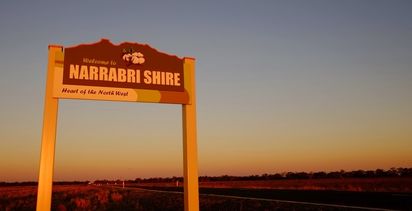