Scots back for second bite at Nautronix

In February, First Tech made a $67 million or 69c per share for Nautronix but the offer lapsed after the Fremantle-based company forecast a net profit of $500,000 for this financial year, down from $5.1 million it forecast last year.

"We believe that our offer provides fair value to Nautronix shareholders, given the reduction in Nautronix' projections for the current financial year announced on 1 February," said chairman of First Tech, Mr Ian Suttie.

The current First Tech bid was made on the condition that there would be 'no material adverse change', meaning under performance of 15% or more below Nautronix' February projected net profit of $9.5 million for this financial year, Nautronix said.

The board of Nautronix however told the stock exchange today that its revised projections, which were completed just this weekend, indicated under performance of more than 15% or $8.5 million, with half attributable to its Offshore Technology Group division.

According to Nautronix, the OTG division is headed by Mr Mark Patterson, who would be appointed director of First Tech and CEO of Nautronix should First Tech's bid be successful. Nautronix said due to the potential conflict of interest, Mr Patterson has been stood down from his position effective immediately.

The First Tech bid was also conditional upon approval by the Foreign Investment Review Board and the continuing of the R&D Start Program Grant, both of which have not been granted approval, Nautronix told the stock exchange.

The Nautronix board recommended its shareholders take no action in response to the First Tech bid. "Shareholders should ignore the bid pending a response from First Tech as to its intentions regarding the material adverse change condition to its bid," the company said.

News of the takeover bid sent Nautronix' shares up 3c and is currently trading at 57c. 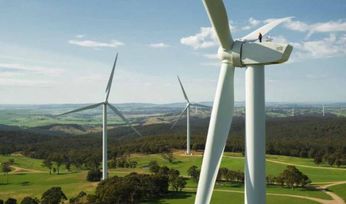 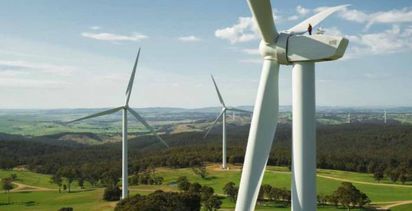 Big discoveries back to gas: Westwood