NGC told the stock exchange the loan had been drawn to $124 million and was repaid in full last December from new bank debt facilities of $850 million raised by NGC,

Chief executive officer, Mr Phil James, said NGC did not need to make further calls on the AGL facility and its termination today reflected confidence in its new bank debt facilities and the cash generation from its businesses.

Last year, AGL incurred a loss of $245.8 million from its 66 per cent stake in NGC Corporation, attributable to a lack of hedging as electricity prices spiked in New Zealand. 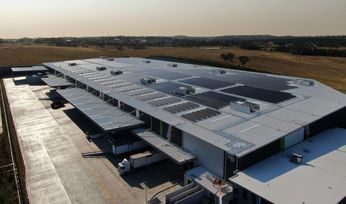 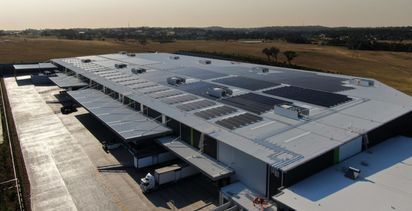