Caltex and Woolworths have been stymied in their attempts to boost the number of their alliance fuel retailers by the end of May. Mediation with the franchisee representative group Caltex Ampol National Action Group (CANAG) has been terminated over concerns that franchises not in the petrol alliance will be unfairly disadvantaged. 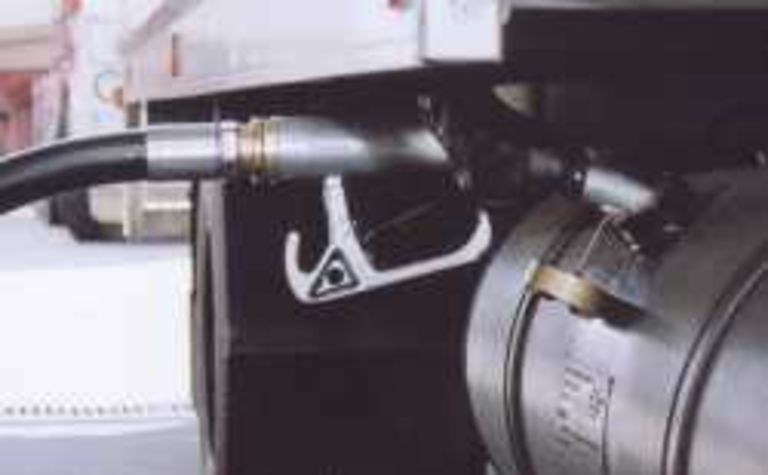 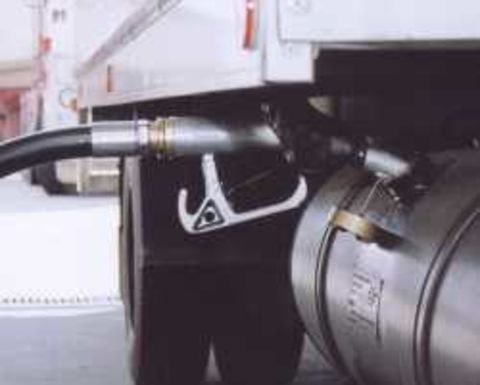 Currently Woolworths and Caltex have a temporary agreement, due to expire on March 31st, although a long-term agreement was supposed to be signed by the end of the month.

The collapse of talks with CANAG has now halted further expansion plans that would have seen 120 alliance franchises operating by May.

In January the Federal Court ordered the opposing parties into mediation in an attempt to resolve the dispute. CANAG now claims that Caltex broke off the talks just one hour into the second of the scheduled meetings. Mediator, QC Alan Archibald is due to report to the court tomorrow.

At the end of the month both parties will make applications to the court with CANAG seeking an interlocutory injunction to delay the roll out of further franchises, while Caltex has filed a separate application to have the class action struck out. 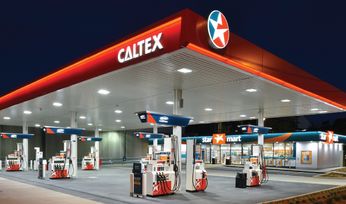 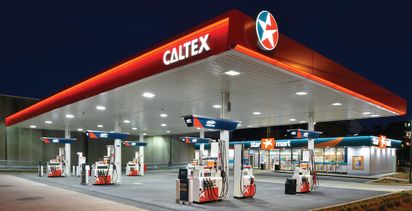