Not to be outdone by its much larger competitor, National Jet Systems has won what it believes will be the longest contract period in Australia's aviation history by securing the Adelaide/Brisbane/Moomba fly-in, fly-out contract let by Santos. The five-year NatJet deal follows by one day the Qantas announcement at winning Woodside Petroleum's Karratha and Darwin aviation contracts.

When this contract expires, National Jet will have provided fly-in and fly-out services from Adelaide and Brisbane to the oil and gas fields for a total of 17 consecutive years. It's believed this contract period makes it one of the longest in Australia's aviation history.

Under the five year contract extension, National Jet will be using a 72 seat BAe 146 jetliner. Previously two DeHavilland Dash 8 propjets were used on the routes.

"We will be providing twenty-five flights a week to the Cooper Basin from Adelaide and Brisbane, carrying more than sixty-five thousand (65,000) passengers each year", said Ms Marsilli.

"As well as being more effective, the new contract will continue the high standard of safety and service.

National Jet came into existence after winning a contract from Santos in 1990, and the relationship has continued ever since. 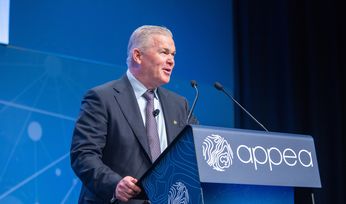 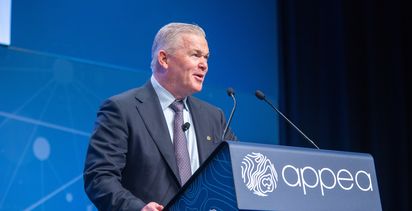