Norwest Energy has made a move to dispose of its five percent interest in the Cliff Head offshore oil project and refill its bank account by reaching an in principle sales agreement with ITOCHU Oil Exploration Co. 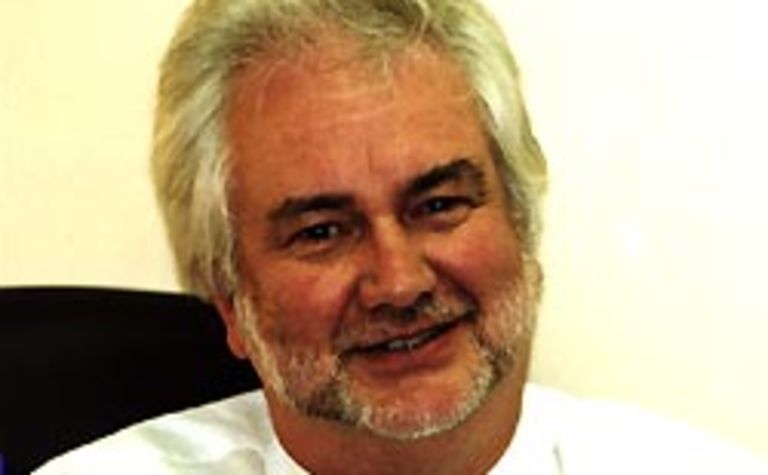 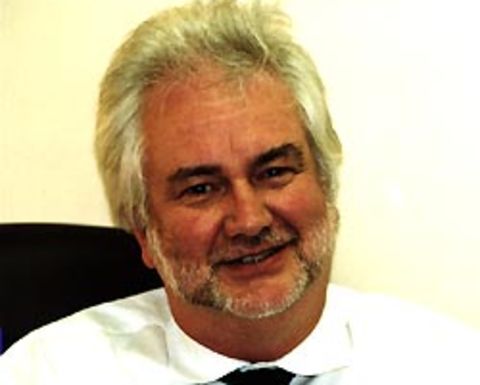 The company has concluded an $8.1million deal for the stake, including a 2% over riding royalty in the event of production from the project exceeding 28 million barrels of oil (mmbo). Current estimates are around 21 mmbo.

Norwest has also granted ITOCHU a first right of refusal on its interest in TP15, up to 16 June 2004, should Norwest wish to offer its interest for sale during that period.

During the period up to settlement in April 2004 Norwest will continue to meet its share of project cash calls that will be reimbursed at settlement.

The sale will allow the company to concentrate on its other permit interests and consider new opportunities without the need to undertake major capital issues in the foreseeable future thereby avoiding the dilutionary effect on shareholders.

The provisional estimate for capital expenditure associated with the development of the Cliff Head Oil Field is around $140 million, although the partners have emphasised that this figure is going to be defined much more precisely through the Front End Engineering and Design (FEED) process.

Subject to satisfactory completion of FEED it is anticipated that a final investment decision for the project will be made during the second quarter of 2004 and that first oil will be produced from Cliff Head during the second half of 2005. 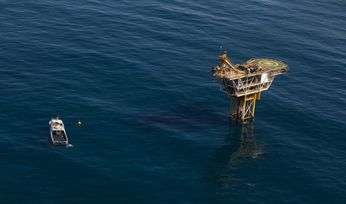 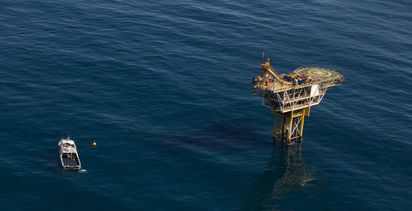