In what has possibly been the busiest quarter yet for the young Eastern Star Gas (ESG) outfit expansion and consolidation has been the name of the game. 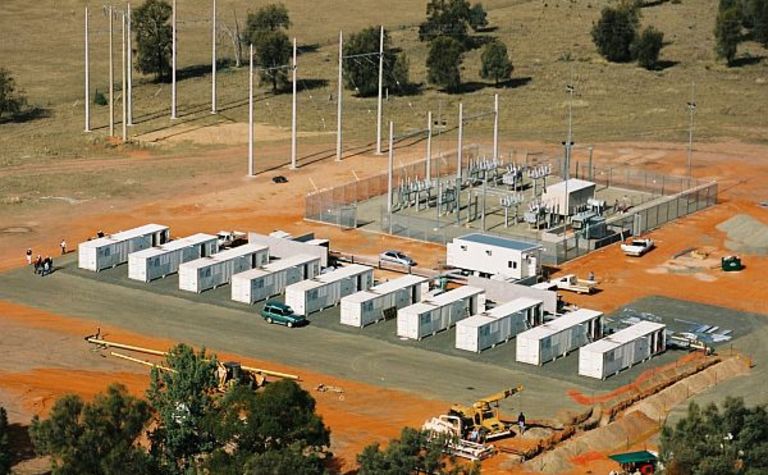 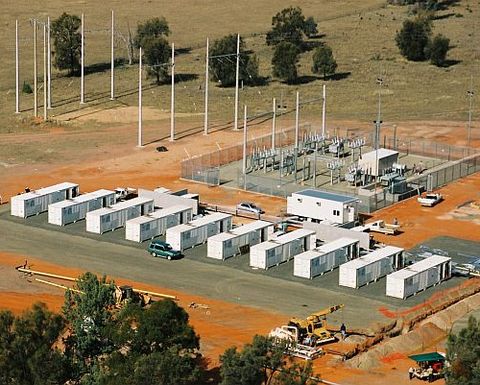 ESG also confirmed it had successfully negotiated for an 85% stake in PELs 13 and 426 in the NSW section of the Clarence Moreton Basin from Molopo Australia. However, the company will only earn the interests provided it completes a 2004 and 2005 work program, which includes seismic surveys and data acquisition.

On the utilities front, work on the Narrabri Power Project has been completed and ESG has drawn down $3.5 million under the project loan facility from its financier N. M. Rothschild & Son (Australia).

According to ESG, “All electricity produced since July 11th [from the plant] has been delivered and sold to Country Energy under its 10 year Power Purchase Agreement with the company.”

It has also been a good quarter fiscally for the firm.

During the quarter, the company completed arrangements to issue 41,150,000 new ordinary shares to raise $4.938 million of new capital through a Share Purchase Plan ($1.764 million) and a placement to sophisticated and professional investors ($3.174 million), both issues at $0.12 per share. The Share Purchase Plan achieved a high level of acceptance, with nearly 60 % of the shares offered to shareholders being taken up. 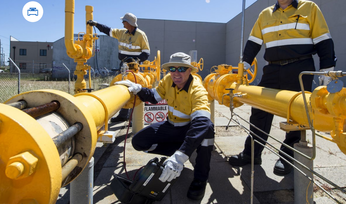 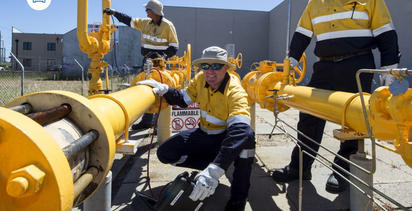 Taylor sets the tone for COAG by lashing Victoria

Slugcatcher and the deceptive appeal of oil patch M&A