Woodside Petroleum shareholders have benefited from the latest surge in oil prices with shares in the company hitting fresh highs as oil spiked above $US47 a barrel. 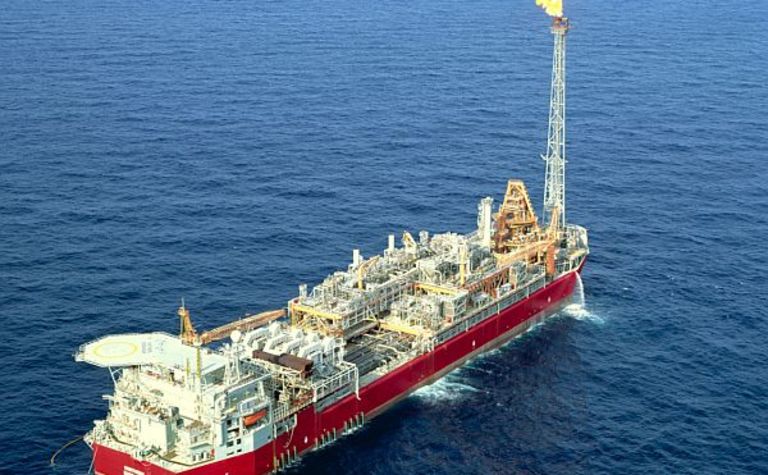 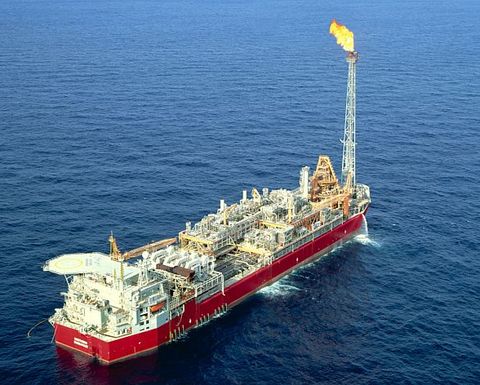 Shares in Woodside peaked today at $19.36 this morning following news of early drilling in the company’s massive Mauritanian fields, along with worries about the future of embattled Russian giant Yukos, which has been forced to suspend some shipments to China due to cash flow problems.

International broking house UBS has said the $250 million deepwater Mauritanian drilling program could potentially add as much as $4.30 a share to Woodside's stock price.

It comes on top of approvals for the $840 million development of the 120 million-barrel Chinguetti oilfield in Mauritanian waters, which is expected to be producing at an initial rate of 75,000 barrels of oil a day from March 2006.

This morning oil prices topped US$47 a barrel pushing ever closer to the August 20 high of US$49.40.

The increase, equivalent to an average of 2.2 million barrels a day, brought the country's crude imports for the first eight months of the year to nearly 600 million barrels, up 39% on the same period last year.

Woodside ahead of the pack in digitalisation