WOODSIDE Energy has rejected News Ltd reports that Liberal Senator Ross Lightfoot travelled to Iraq on behalf of the company to make a cash donation to local authorities. 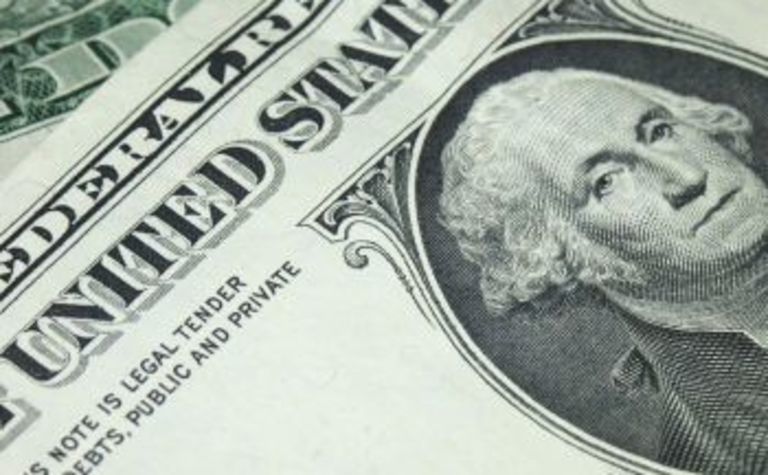 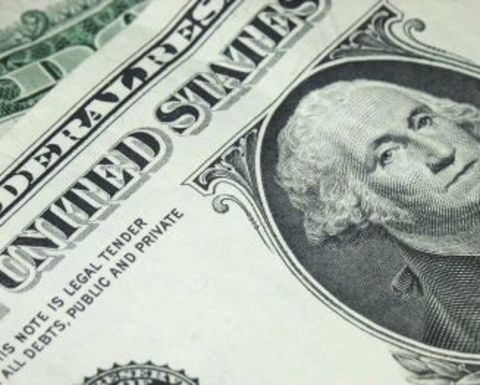 Today's editions of The Herald Sun, Daily Telegraph and The Australian said Lightfoot used a taxpayer-funded study tour to "secretly spirit" $US20,000 in cash sewn into the lining of a suit jacket into Iraq in January this year on behalf of Woodside to give as a donation to the Kurdish Regional Government.

The Australian quoted Senator Lightfoot as saying last night: "There was a donation given to the Halabjah hospital by an interpreter - my bodyguard and interpreter - that I had negotiated back in July last year on behalf of Woodside Petroleum."

But Lightfoot said the story was untrue and defamatory and he would consult lawyers about taking legal action over the reports.

Woodside has rejected the newspapers’ claims, saying it has no relationship with Senator Lightfoot and he is wrong to assert any such relationship.

The news reports said Senator Lightfoot sold his parcel of Woodside shares on Tuesday as details of his Iraq visit were about to be revealed.

Woodside's official statement says the company agreed with Perth’s Curtin University to provide US$20,000 to the Halabjae Hospital in northern Iraq, using funds from the university’s Woodside Hydrocarbon Research Facility.

“The Woodside Hydrocarbon Research Facility is managed by Professor Robert Amin, an Iraqi Kurd who regularly makes charitable donations from funds raised by the facility,” the company said in a statement this morning.

"Woodside provided the funds for the Halabjae Hospital donation. The donation was properly made by Curtin University to a Kurdistan Regional Government representative in Australia, Simco Halmet, to pass on to the hospital. Woodside was advised by Mr Halmet that the donation was formally handed over to the Kurdistan Regional Government in January 2005.

"The company received proper written acknowledgement of the donation from the Kurdistan Regional Government’s Minister of Health, Mohammed Qadir Khoshnav. The acknowledgement stated the donation would be used for buying five computers, building and electrical upgrades, bedding and other patient needs."

Woodside said the donation was in keeping with its practice of providing funds for community projects in the areas in which it operates, including Australia.

FFI hits out at "zero-emissions" claims 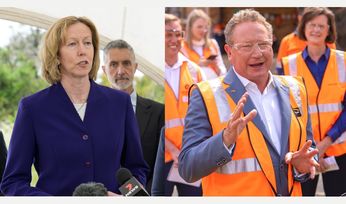 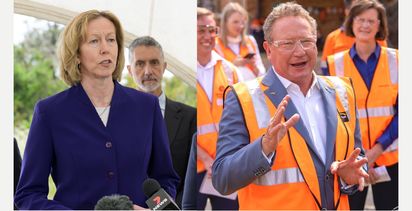