BEACH Petroleum Limited joined the Million Barrel Club on Saturday, when its annual oil production broke through the one million barrels threshold for the first time, with almost three weeks left to go in the financial year. 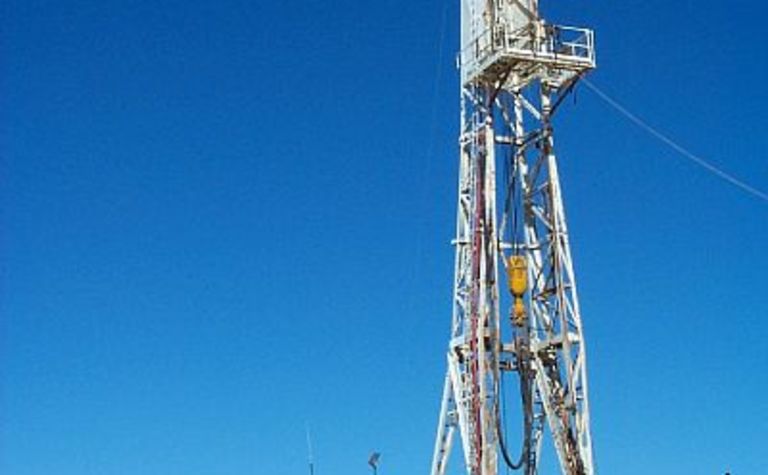 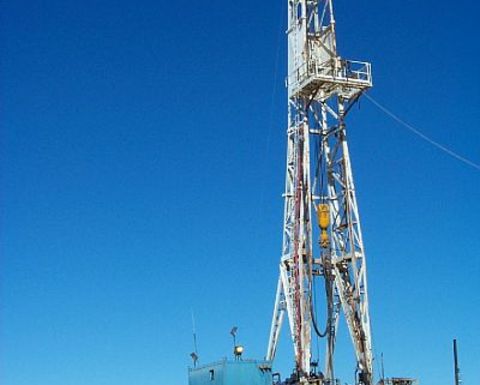 By achieving the one million barrels milestone before 30 June, Beach Petroleum has exceeded its previous highest yearly output of 972,000 barrels of oil equivalent (boe) in the 2003-04 financial year.

"The production record confirms Beach’s status as one of the most successful of the mid-sized operators in the Cooper-Eromanga Basin in South Australia and Queensland since the Company’s aggressive repositioning into the area less than five years ago," managing director Reg Nelson said.

“We have come close to producing one million barrels of oil in each of the past two years but on several occasions, poor weather has combined with some geological challenges to deny us the record.

“With good production and weather conditions prevailing throughout the current financial year, we have achieved the milestone within an environment of high oil prices flowing directly through to the company’s bottom-line performance.”

Beach Petroleum achieved the record oil output after its SA and Queensland fields reached production targets of nearly 4000 boe per day in April.

The company’s average realised oil price for the year to date is A$62.60 per barrel.

Early in the next financial year, Beach will step outside its Cooper-Eromanga home turf and begin appraisal drilling and production testing in the offshore Basker, Manta and Gummy in the Gippsland Basin, Victoria.

Beach and Santos flagged as favourites