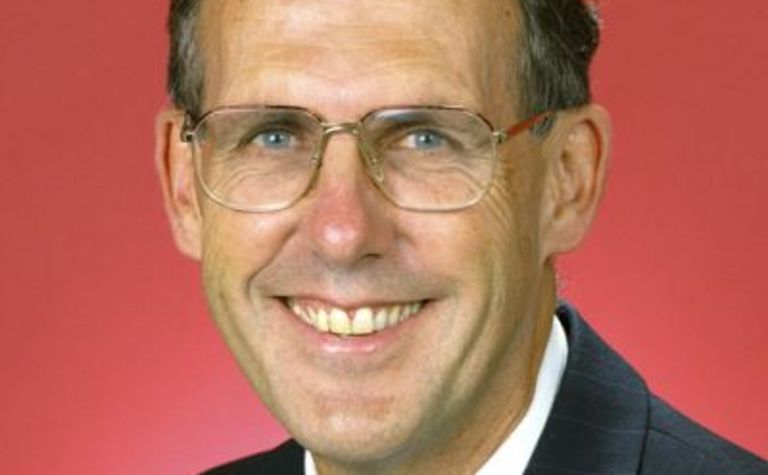 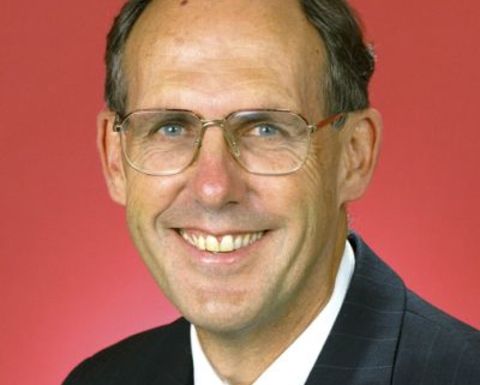 Resources Minister Ian Macfarlane's office said yesterday that they were unaware of Brown's intent to move an amendment to the Bill, saying the Bill simply updated the language and frames of reference to the preceding legislation, introduced in 1967.

According to DITR, the 2005 Bill contains no policy changes, and the staff member was unaware of any company performing mineral exploration in marine protected areas, or seeking permission to do so.

Brown's office confirmed that it was also unaware of any such mineral exploration taking place, and that Brown's amendment was designed to future-proof the legislation.

"It's illogical to set aside areas where fishing is banned but allow petroleum companies to drill or let off explosions for sonar testing with all the dangers to the natural ecosystem these impacts curtail," Brown said.

20 discoveries made in 6.6M acre block 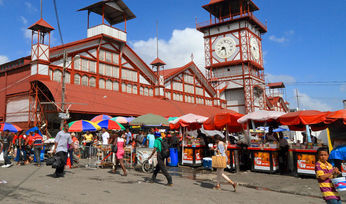 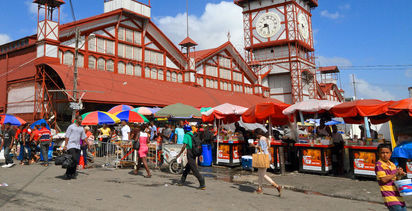