SYDNEY biotech Biosignal and technology venture company Q-Stat have signed a deal with Santos to receive funding and technical supportto develop a product that counters corrosion of oil and gas pipelines and equipment. 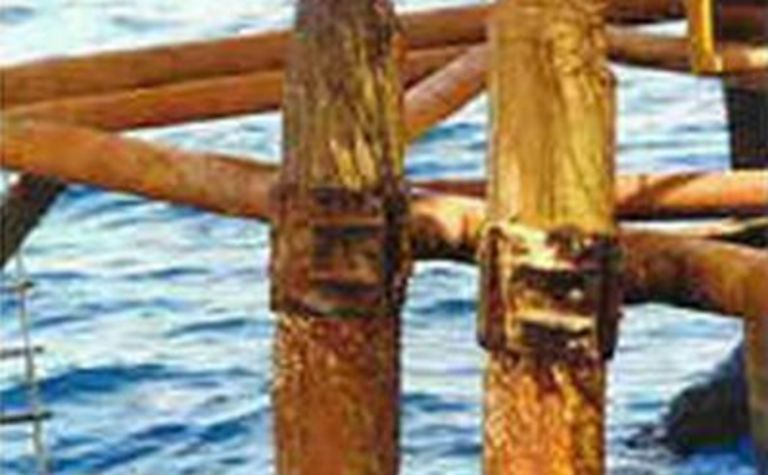 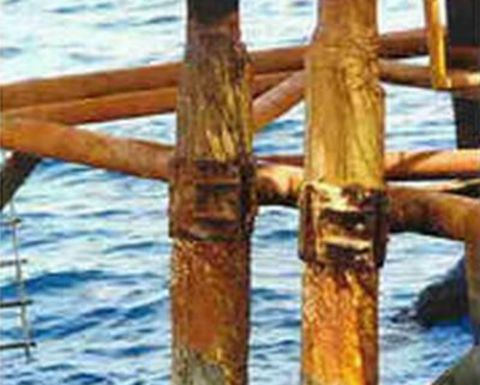 This is the second agreement in two weeks that Biosignal and Q-Stat have made with a petroleum company.

Biosignal will first conduct bench-scale trials of compounds against organisms known to cause corrosion problems and replicate oil and gas pipeline conditions. The company's compounds will be used alone and in combination with biocides already used in the industry.

As is the case with the BHP Billiton agreement, if the bench-scale work is successful, a field study will be conducted at an operating oil facility. The bench-scale trials are expected to be completed at the beginning of Q4 2006.

Microbiologically induced (bacterial) corrosion (MIC) of pipelines, and consequent leaks, occur throughout oil and gas fields, at wellheads, in the gathering system, on oilrigs, on the internal and external surfaces of pipelines, storage tanks and refining facilities, and the process is often responsible for leaks and blowouts.

Corrosion of steel infrastructure is estimated to cost the Australian oil and gas industry about $A675 million per annum in direct and deferred costs, based on corresponding US industry figures.

Industrial manufacturing should be "falling over themselves" 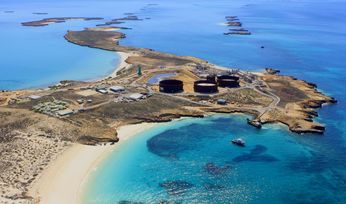 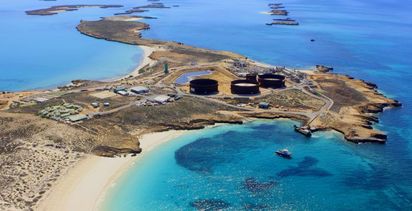 LNG project equity is the easiest thing to sell: Gallagher