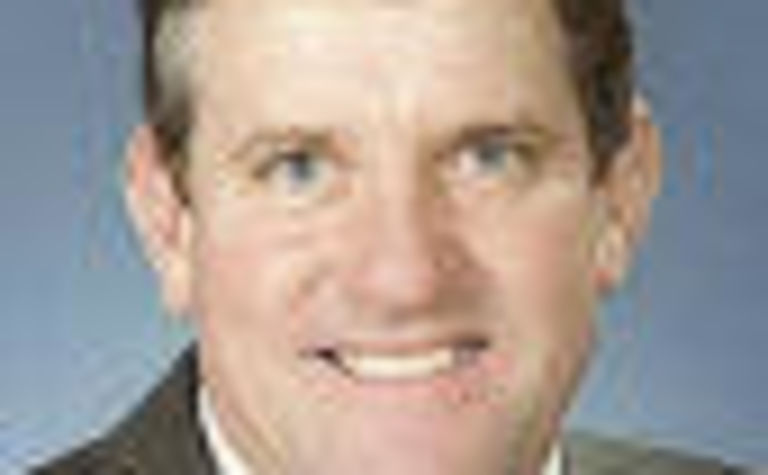 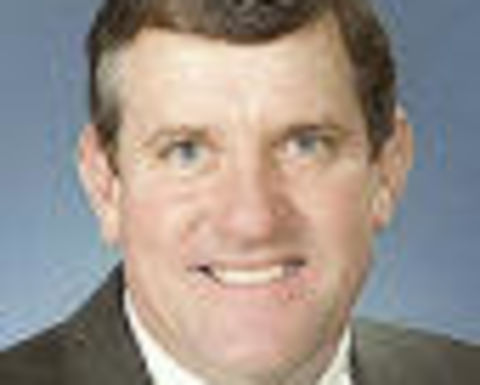 Nexus Energy earned the exploration rights to one permit in the Browse Basin, off Western Australia, while Bass Strait Oil Company won two shallow-water leases in the Bass Basin, off Tasmania.

One of two leases in the Bonaparte Basin, off north-western Australia, was awarded to Eni Australia Limited, while the other went to Auralandia N.L., Natural Gas Corporation Pty Ltd and Gascorp Inc.

"It's obviously important for the future economic wellbeing of the nation that petroleum explorers make further petroleum discoveries so the high level of interest is a positive sign of investment interest," he said.

For the award of exploration permits in Australia's offshore areas, applicants are required to nominate a guaranteed minimum exploration program for each of the first three years of the permit term. Permits are initially granted for six years.

After half-sized acreage release, what will latest bidding round offer? 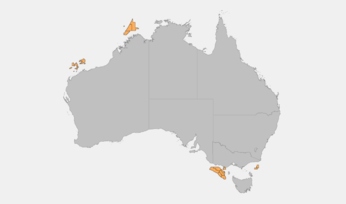 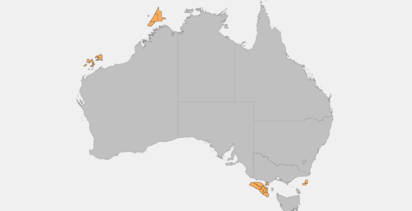 Green groups call on govt to halt 2021 licensing round