Another setback for Alinta 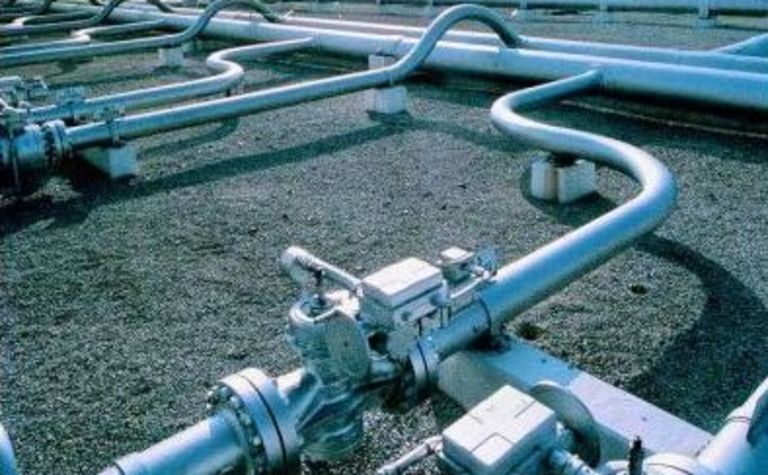 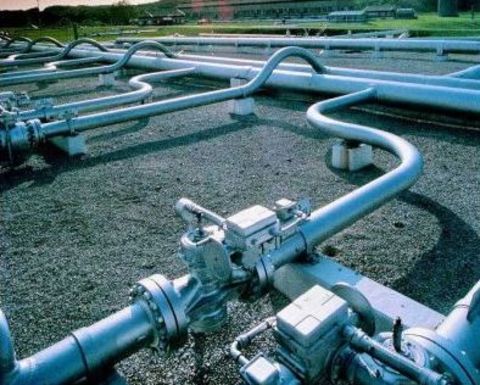 In early September, the takeovers regulator declared Alinta’s purchase of 10.25% of APT’s stock between August 16 and August 22 represented “unacceptable circumstances.”

Perth-based Alinta challenged the decision in a bid to keep its stake in the pipeline company and the regulator set up a panel to review the initial verdict.

But the Takeovers Panel yesterday upheld its decision, saying Alinta's acquisition of APT last month was “unacceptable” because it contravened the Corporations Act.

Alinta said in a statement lodged late yesterday with the Australian Stock Exchange that it was disappointed with the decision and maintained it had broken no laws.

It said it is still considering bidding for APT, Australia’s biggest owner of gas pipelines.

“The panel has not provided any reasons, as yet, for its findings and Alinta looks forward with interest to receiving those reasons,” Alinta said in the statement.

“Alinta maintains that in relation to the acquisition of the 10.25% stake in APA, no laws have been broken.

“Alinta also notes that nothing to date precludes the company from making a full bid for APA. Alinta has not made any decision in this regard.”

The Takeovers Panel originally ordered Alinta to divest the 10.25% stake or make a full takeover for APT.

Alinta was attempting to gain control of APT by building a stake to add to the 30% interest it would inherit if its $6.4 billion merger with Australian Gas Light goes ahead.

But the Australian Competition and Consumer Commission (ACCC) requires it to divest that holding within a year of the merger’s approval by shareholders.

The ACCC said that if Alinta were to gain control of APT, it would obtain unacceptable market power in Sydney and Perth.

Alinta has indicated that if it were to buy APT, it would dispose of pipeline assets to satisfy the ACCC. 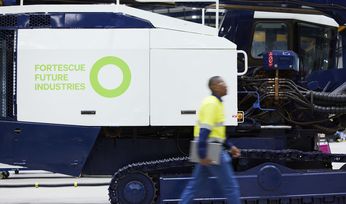 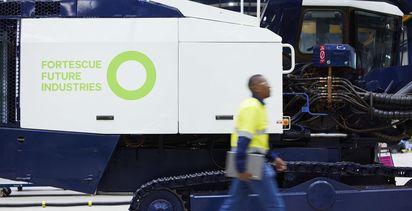