AUSTRALIAN workers in the Joint Petroleum Development Area (JPDA) in the Timor Sea will each potentially save thousands of dollars in tax every year due to a recent Australian Taxation Office (ATO) class ruling. 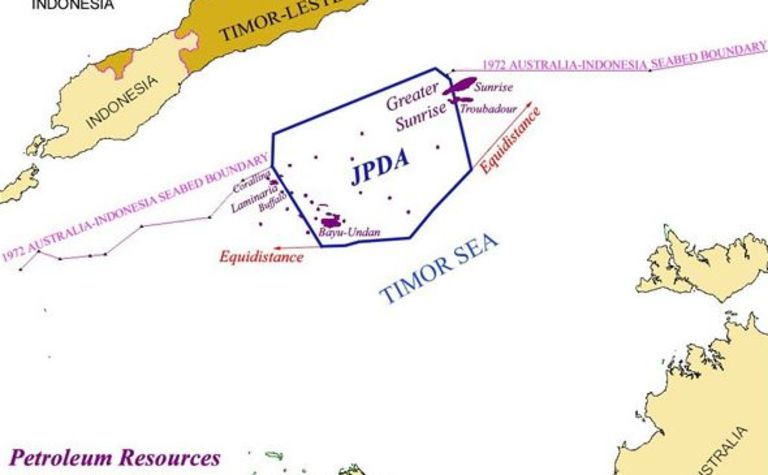 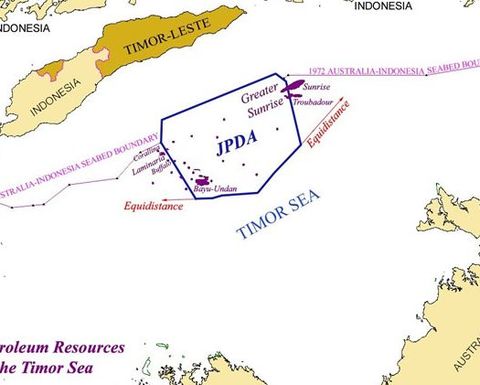 Deloitte partners Greg Fitzgerald and George Kyriakacis said the two landmark class rulings, applied for and negotiated by Deloitte on behalf of ConocoPhillips Australia and Farstad Shipping, meant the two companies’ Australian employees would now receive a tax credit for all East Timor tax paid while they were in the JPDA.

“The ruling potentially affects all Australian employees working in the region and should assist in addressing skills shortages by making the region more attractive to Australian workers,” Fitzgerald said.

“Our negotiations with the ATO have resulted in an outcome which may conflict with many private rulings previously issued.”

The view originally held was that an employee could not obtain a tax credit for East Timorese tax paid on superannuation and fringe benefits because these amounts were not included as income in their tax returns.

“After 18 months of negotiation we now have a great outcome where employees will no longer be double taxed as the Tax Office will now credit workers with all of the income tax paid to the East Timorese Government,” Fitzgerald said.

“This benefit will help attract employees to work in the area and help address skills shortages” he said, “and the flow on effect should encourage development in the area.”

In situations where the East Timorese tax paid on the remuneration is greater than the Australian tax payable on such remuneration, the excess foreign tax credit may be carried forward. 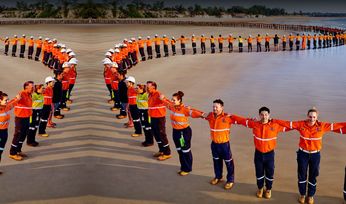 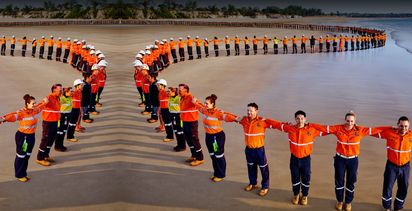