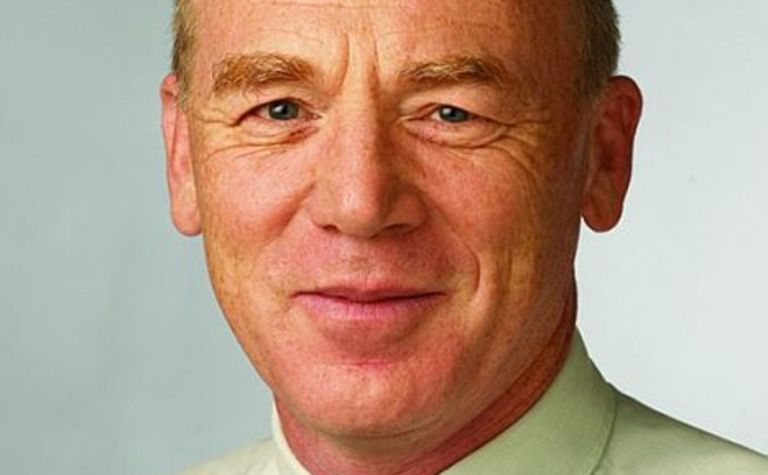 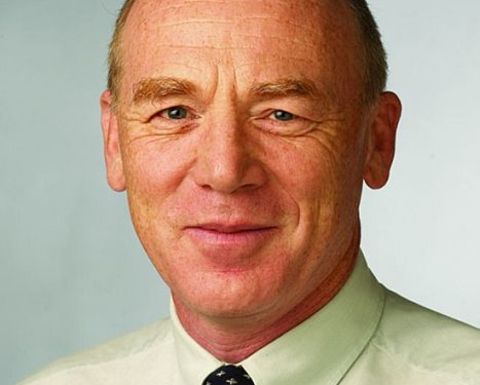 Speaking at APPEA’s council meeting following the annual general meeting in Perth yesterday, Beckett said he looked forward to supporting chief executive Belinda Robinson and the APPEA team in building on the significant contribution made over the past two years by outgoing chairman, Beach Petroleum managing director Reg Nelson.

“This has been a time of rapid change and volatility in the industry during which time, APPEA, under Reg’s direction has been very active in responding to the many challenges and opportunities facing the industry,” Beckett said.

“This a very energetic time for the industry and an exciting time for APPEA as we move to set our strategic direction in achieving our goals to grow Australia’s LNG industry, sustain oil production and increase the penetration of gas into the domestic energy market.

“This will be achieved against a backdrop of an ongoing commitment to continuous improvement in both safety and environment performances.” 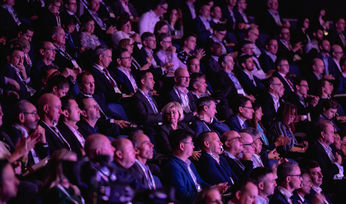 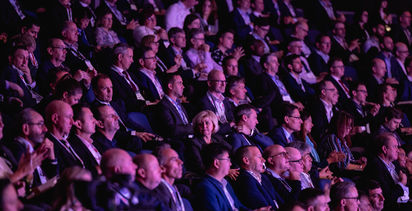