ACCOUNTING giant KPMG has appointed John Scheurer as its national head of mergers and acquisitions for the Energy and Utilities sectors. 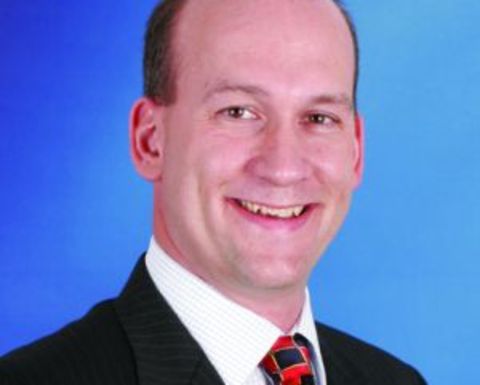 KPMG said his duties will include a broader international involvement in representing domestic and international clients in pursuing overseas energy and utilities opportunities.

Scheurer has over 15 years of experience in investment banking, including with Smith Barney, Merrill Lynch, Deutsche Bank and through successfully leading many of the global M&A efforts of US utility GPU.

Before joining KPMG's Sydney office, Scheurer was the global head of energy and utilities with a major financial institution.

KPMG said he brings extensive experience in the energy and utilities sectors and a successful track record over many years.

He has advised on more than $US22 billion ($A29 billion) of merger and acquisition transactions across the US, UK, South America and Australia.

Scheurer joined KPMG with Simon Currey, who have worked together on a number of successful transactions in the energy and utilities sectors.

Currey is now a director in Scheurer’s energy and utilities M&A team, also based in Sydney. 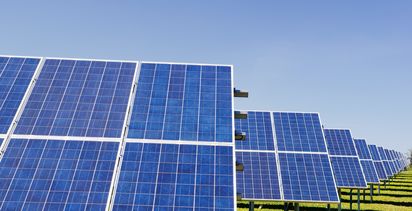 The future of frontline operations