ORIGIN Energy says it is inappropriate to give earnings guidance for the current year because its results are still dependent on production from its BassGas and offshore Otway projects. 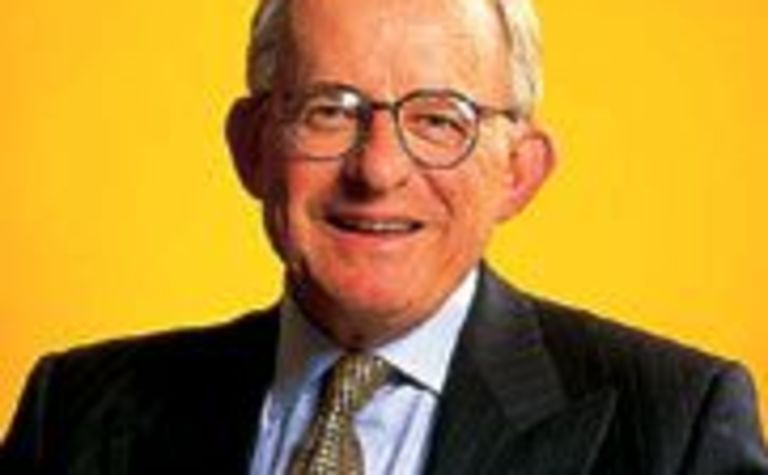 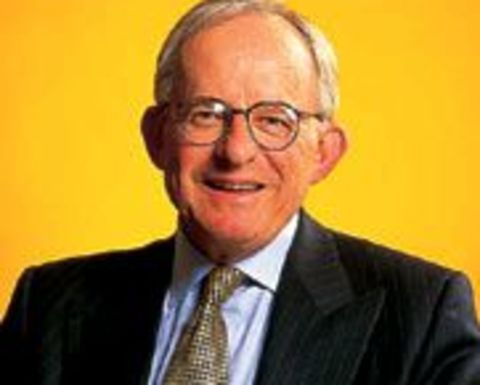 “On announcement of our full-year results, we advised that there were a number of factors which made the giving of formal guidance as to profits for the current year inappropriate,” he said.

“The current year’s results will, in particular, be dependent on the commencement of production from the BassGas Project, the Offshore Otway project and the relative contribution made by Contact compared to the prior year.

“We advised therefore that it was possible that there would be little growth in earnings per share in the coming year.”

McCann said the BassGas project is approaching full production, albeit later than expected, there are delays in commencement of commissioning of the Otway Project and that Contact Energy would make a materially lower contribution than it did in the prior year.

“Notwithstanding these factors our results for the first quarter are such that our earlier comments on outlook for profit in the coming year remain appropriate,” he said.

McCann said the year ahead would be marked by “continued progress” on the development of major projects including the Spring Gully coal seam gas project, the Kupe gas project in New Zealand and the BassGass and Otway projects.

He said decisions would also be made on the development of the Spring Gully power generation project in Queensland and the Mortlake project in Victoria. 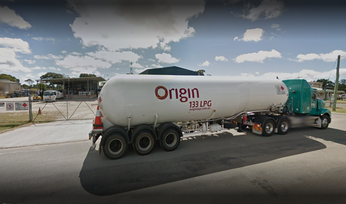 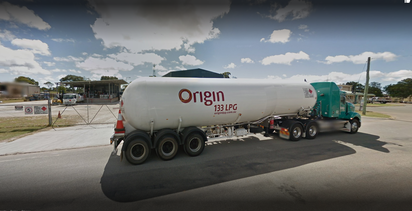