THE outgoing chairman of contracting firm Clough says a shift away from fixed price contracts bodes well for the companys outlook in 2007. Addressing the company’s annual general meeting yesterday, Jock Clough expressed his disappointment over the company’s loss for financial 2006, which he attributed largely to two of the company’s Indian oil and gas contracts.

These difficult projects came on the heels of the Origin-operated BassGas development in Victoria, which has also cost Clough dearly.

Clough said that during the year the company had continued to implement a “risk minimisation strategy” aimed at deriving more of its business from less risky ventures.

“It was pleasing that Clough achieved a strategic goal of having more than 50% of earnings coming from lower risk sectors of engineering and contracting rather than the traditional fixed-price contracting business that historically categorised the group,” Clough said.

“The outlook for the 2006-07 period is also positive, with less than 20% of our anticipated turnover and earnings expected to be derived from EPC [engineering, procurement and construction] fixed price contracts.

“Again, most of the earnings will be rates-based or reimbursable with caps to losses that may arise.”

Clough, who will remain a director of the company, said he regretted leaving his chairman’s post without seeing a full-year profit turnaround.

The loss was exacerbated by a $20 million loss on one Indian contract, and provisions for losses of $19 million on another.

Clough said the contracts, worth a combined $440 million, have been impacted by client delays, monsoon weather and an inflexible Indian Government. 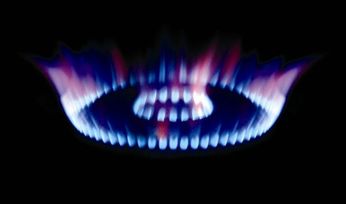 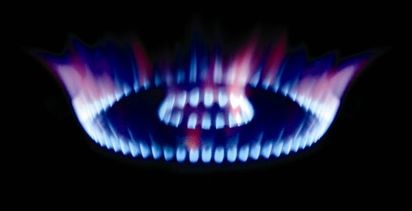 Brighter future on the horizon for Ampol