AUSTRALIAN Pipeline Trust says it has entered a heads of agreement with Epic Energy to join the front-end engineering and design (FEED) study of the North Gas link. 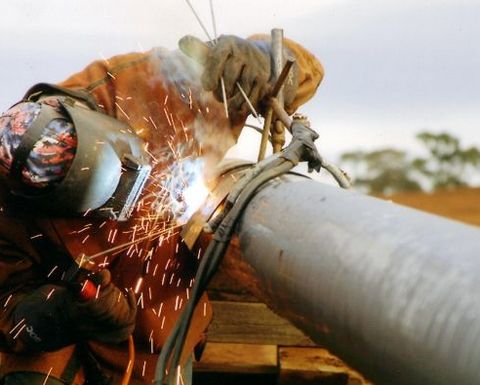 The company said the $100-120 million North Gas link would join the Epic South West Queensland pipeline at Ballera with both the Moomba-Sydney pipeline and the Moomba-Adelaide pipe system.

APT said it believed the link would provide a more cost-effective option to deliver gas to southern markets compared to the more expensive solutions being considered.

“The link is another significant step in the evolution of a true east coast gas grid, which will provide a physical supply connection between Queensland, South Australia, New South Wales and Victoria,” APT said.

“This development will allow both Epic and APT to provide a seamless transport system from the coal seam gas field in and around southeast Queensland to customers in the southern states.”

The estimated $400,000 FEED study, which aims to determine the best pipeline corridor for the development, is expected to be finished by December.

APT said final investment decision is planned for June 2007, with the pipeline expected to be operational during 2008. 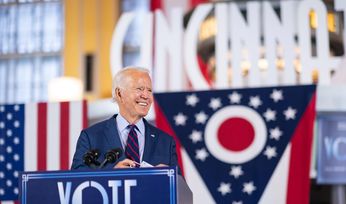 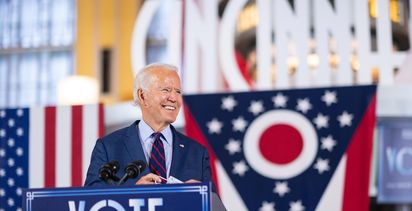