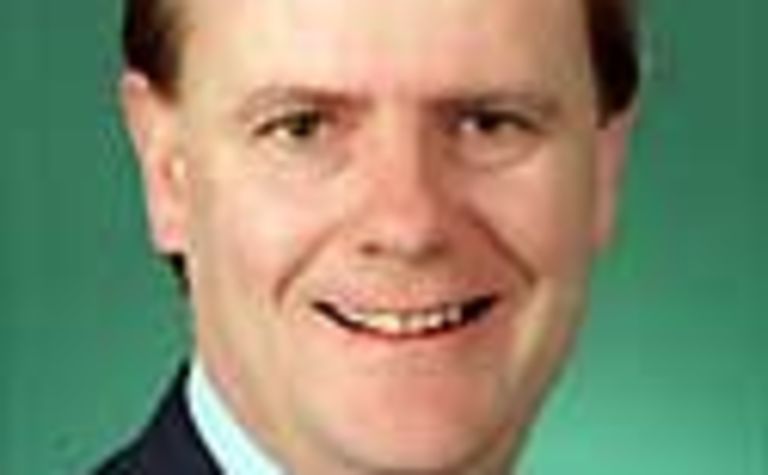 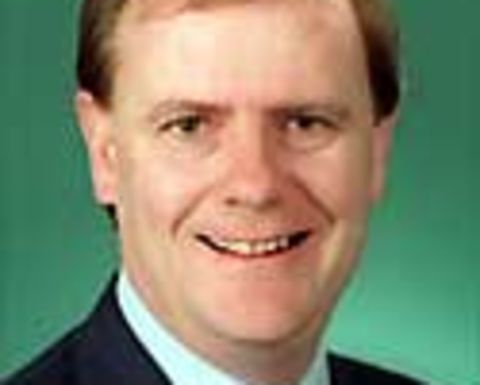 Costello said the country must not be left out of negotiations on carbon trading.

“I think the ground is changing,” he told ABC’s Insiders program on Sunday.

“I think it is important that we bring new countries into this discussion and I think from Australia’s point of view, if the world starts moving towards a carbon trading system, we can’t be left out of that.”

Only last month, Costello said he did not support carbon trading. Now he seems to have the support of Prime Minister John Howard who said he would not rule out joining an international emissions trading scheme “on terms and conditions that don’t disadvantage our industries”.

Then this morning, Howard announced the set-up of a joint business-government task group that would consider how emissions trading might work in Australia and globally "to make a lasting contribution to a response to the greenhouse gas challenge".

Australia is due to take part in the United Nations’ G20 conference on climate change in Kenya later this week. Costello will chair the meeting and has said oil prices and energy issues are at the top of the agenda. 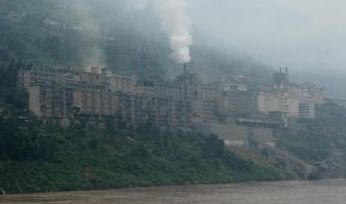 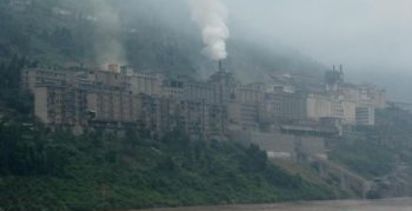