Tigris by the tail

BHP Billiton wants to have its cake and eat it too. The diversified resources giant could keep the massive Halfayah oil field won by Tigris Petroleum head Norman Davidson Kelly, while pushing its disreputable joint venture partner from the deal. 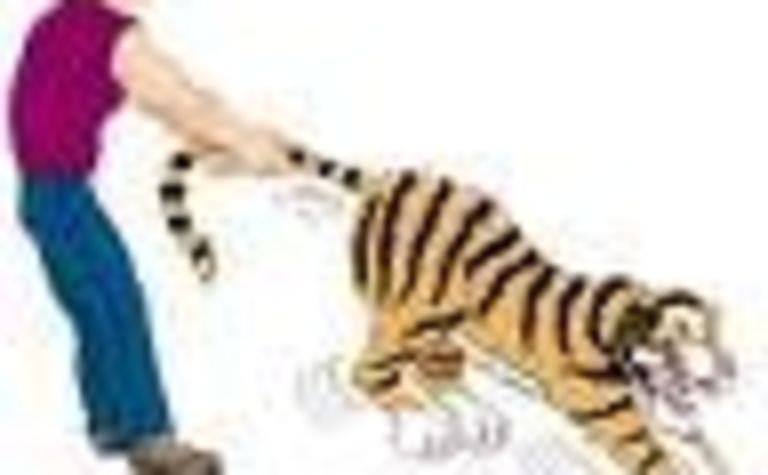 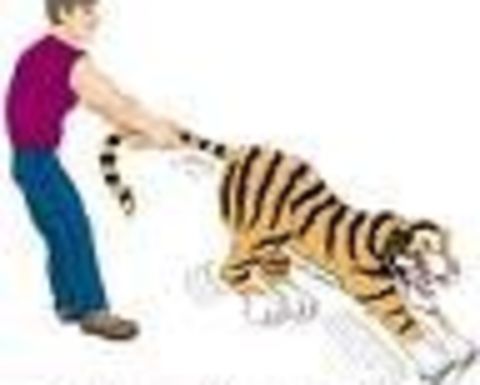 The Australian and the Age reported this morning that BHPB and partner Royal Dutch Shell could use the findings of the Cole inquiry to move as early as next week to dump Tigris from the Halfayah oil project in southeastern Iraq.

It is understood that BHPB would try to use “just cause” provisions in the joint venture to force out Tigris without having to buy it out, and could take legal action if Tigris disputes the matter.

BHPB and Shell are expected to use the findings of the Cole Commission to provide “just cause” for the ouster.

The Cole inquiry found Davidson Kelly was a “thoroughly disreputable man” who illegally received $US7 million ($A8.9 million) in Iraqi money by misrepresenting BHPB’s original 1996 wheat donation to Iraq as a loan and then conspiring with wheat marketer AWB to funnel out the repayments under the oil-for-food program.

The Cole Commission and a BHPB internal review found that no one in the company was aware of Davidson Kelly’s efforts to recoup the cost of the 1996 wheat shipment from Iraq.

Ousting Tigris would win favour with investors and the Iraqi Government. BHPB and Shell plan to discuss the matter soon.

BHPB has been eyeing up Halfayah, which is estimated to contain nearly 5 billion barrels of recoverable oil, since 1995. The wheat donation was an attempt to win favour with Saddam Hussein’s regime in the hope that sanctions put in place after the first Gulf War would be lifted.

Davidson Kelly is a former employee of BHPB. Tigris was once BHPB’s key JV partner in pursuing opportunities in Iraq, and the two companies once shared offices in Baghdad.

But BHPB has now dropped all agreements with Tigris except for Halfayah and another JV involving oil prospects in western Iraq. BHPB is also aiming to push Tigris out of that project.

Tigris, Tigris, not too bright

FIVE billion barrels of oil or your future reputation! That is how Slugcatcher sees the choice facing...

Carnarvon has Tiger by the tail