A COALITION of peak industry bodies has identified climate change as the biggest challenge facing the energy sector. 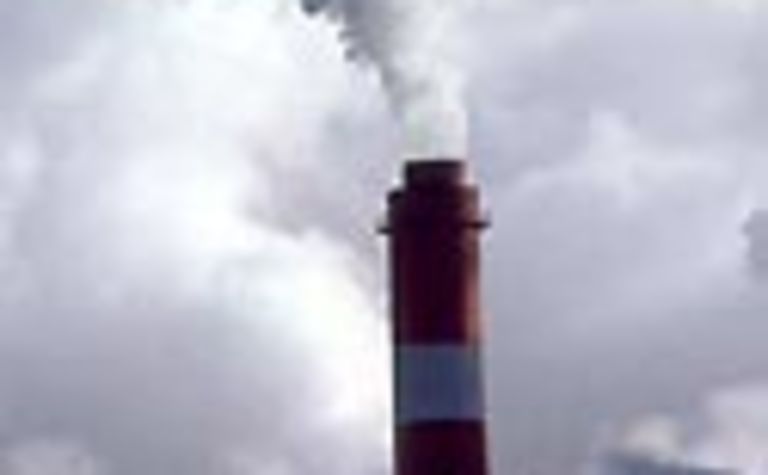 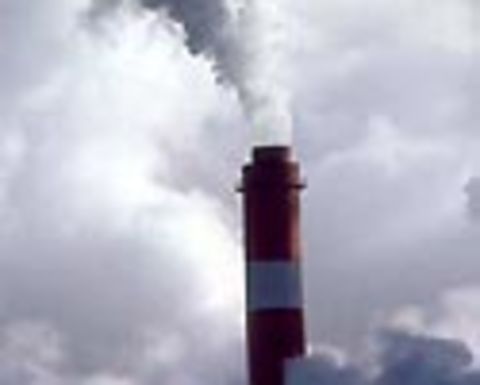 In its report into the country’s energy future to 2050, the Energy Futures Forum also found that the sector would be best served by providing investor confidence through decisive policy action.

For the past two years, the EFF has used modelling by the CSIRO and the Australian Bureau of Agriculture and Resource Economics to develop future energy scenarios.

Carbon capture and storage and nuclear energy may play a greater role in the future energy mix, along with solar energy and geothermal energy, depending on their ability to reduce costs, the report found.

An Origin Energy spokesman told the Australian newspaper that the report highlighted the importance of governments not picking specific technologies, but rather setting the right policy and price signals and letting the market deliver the most effective outcome.

It also finds the economic cost of the impacts of climate change are likely to be higher than the cost of mitigation in all scenarios – in line with the report prepared for the UK Government by former World Bank economist Nicholas Stern last month. 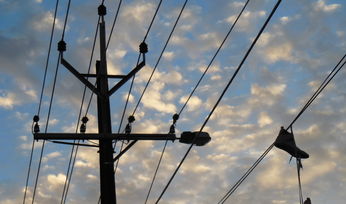 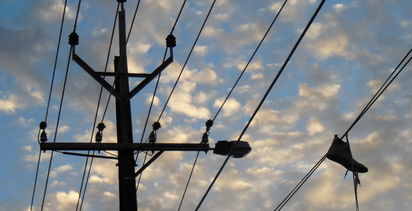