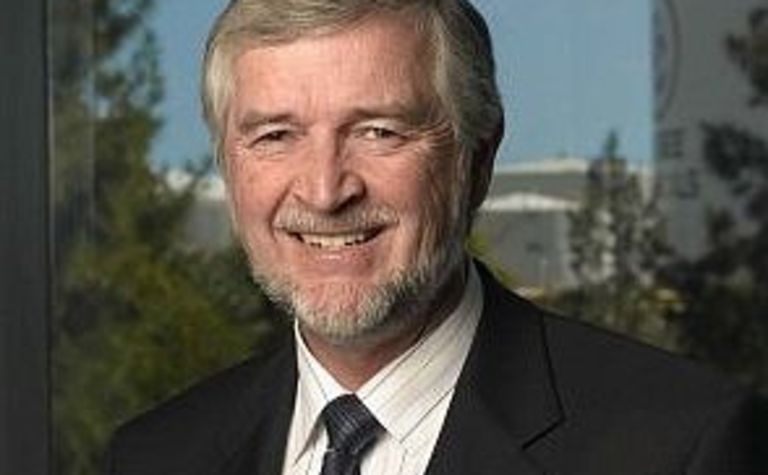 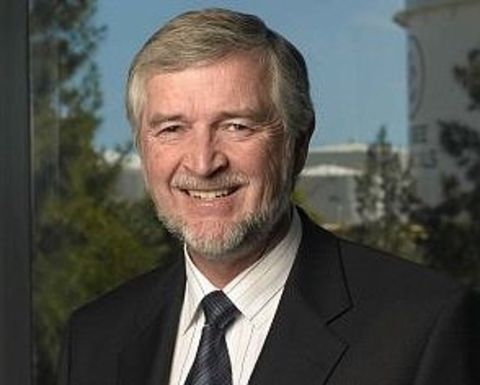 In a statement yesterday, chief executive Peter Hood said Coogee decided to withdraw the IPO because the book-build process had “resulted in a price not attractive to the company and its shareholders at this time”.

But the company’s day-to-day operations would continue as usual and the Montara development remained on schedule for start-up in the third quarter of next year, according to Hood.

“The Coogee Resources team will continue to work diligently to progress the Montara Oil Project and our exploration program,” he said.

“We are sorry to have disappointed investors and employees who had applied for shares under the offer at this time.”

The company said it was reviewing funding options for its projects.

It was considering bringing in a potential partner to the 37-million-barrel Montara project or revisiting the IPO in a possibly restructured form.

Coogee is still planning to raise an additional $313 million through a debt facility that will be reserved until needed for Montara.

The company had expected to list on the Australian Stock Exchange this month with a market capitalisation of $798-979 million, which would have made it one of the largest floats of the year.

It proposed to use the funds to primarily develop its primary asset, the 100%-owned Montara project, which comprises the Montara, Skua and Swift/Swallow oil fields, and contains a potential 36.92 million barrels of oil reserves. First production from Montara is targeted for the third quarter of 2008.

The company also has a 70.94% stake in producing oil fields at Jabiru and Challis, and is planning to spend $40 million to drill three new appraisal wells next year and in 2008.

The IPO was expected to be the largest in history 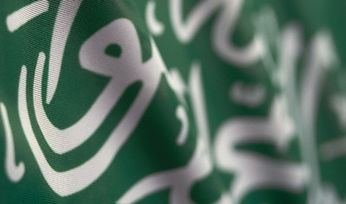 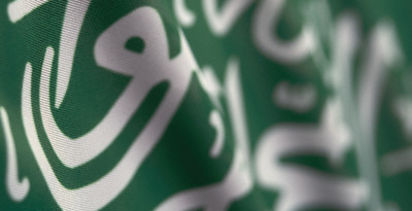