CTL could have greenhouse edge on GTL

COULD production of diesel from dirty black and brown coal actually be cleaner than production from natural gas? 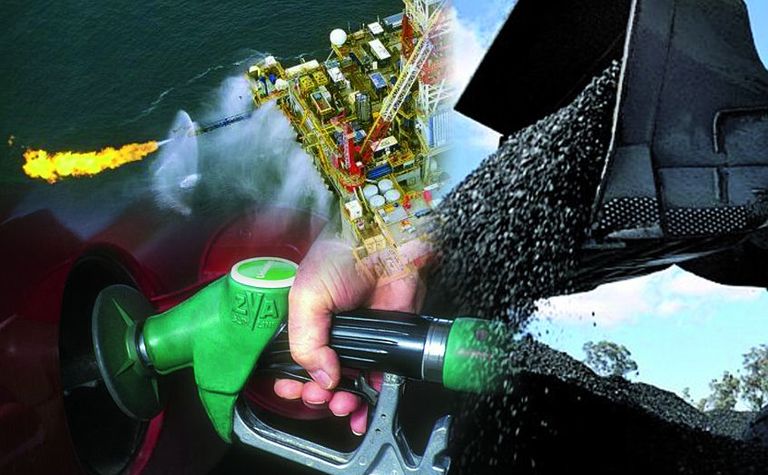 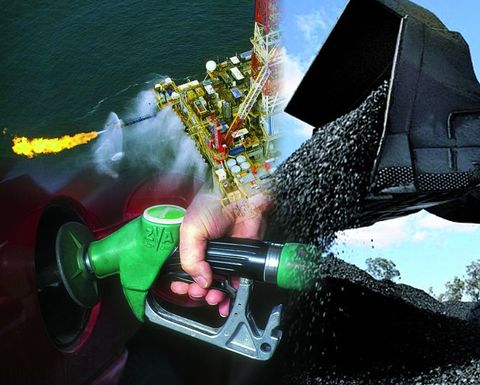 Gas-to-liquids (GTL) and coal-to-liquids (CTL) technology can be used to produce clean diesel that can be run in existing diesel engines without modifications being required.

In terms of cost, the Australian Bureau of Agricultural and Resource Economics says CTL and GTL should become viable once the long-term oil price settles above $US40-45 per barrel. The organisation suggests a capital cost of $US50,000-70,000/bbl of daily capacity for a CTL plant and $25,000-40,000 for a GTL plant. This compares with the cost of a conventional refinery of about $15,000/bbl of daily capacity.

Diesel is produced from coal and gas via the Fischer-Tropsch process, a catalysed chemical reaction in which carbon monoxide and hydrogen are converted into liquid hydrocarbons, which can then be refined to produce diesel.

This conversion of gas to usable liquids and the subsequent refining process uses a lot of energy and produces significant quantities of greenhouse gases. But because coal must first be gasified, it is even more energy-intensive and produces more emissions than GTL.

Yet despite this disadvantage in the CTL process and the reputation of coal as a much dirtier fuel than gas, the two proposed Australian CTL projects could have an edge over the Sasol Chevron GTL project proposed for Australia’s northwest in gaining environmental approvals.

That edge is geosequestration. Sasol Chevron has made no plans for geosequestration and it is unclear whether there are any appropriate sites for underground carbon storage near its proposed facility.

But geosequestration is central to Victoria’s Monash Energy project, and the Chinchilla scheme being planned for Queensland could easily incorporate carbon storage, according to developer Linc Energy.

Monash Energy is a partnership between Shell and coal giant Anglo American. It would involve the gasification – via Shell’s proprietary coal gasification process – of Anglo American’s brown coal (or lignite) from the Latrobe Valley for liquefaction into clean transportation fuels. (Shell is already operating a GTL plant in Malaysia and is planning another in Qatar.)

Commissioning of the plant is envisaged for 2016.

“We can strip out CO2 early in the Fischer-Tropsch process and store it in coal seams,” Linc chief executive Peter Bond told the Energy Security for Australia conference in Sydney last October.

“There would be a relatively low cost to achieve low emissions and we are keen to partner with a company that is expert in this area.”

Because it is aimed at finding a more acceptable alternative for the highly polluting but inefficient brown coal power industry, the Monash Energy scheme is very much focused on geosequestration.

The Latrobe Valley’s brown coal has a moisture content of more than 60%, and vaporising this moisture when the fuel is burnt reduces the electricity generated per unit of carbon dioxide emitted.

The aim is to dry the coal, and then separate the hydrocarbons from CO2 during the gasification process. The CO2 will then be pumped into depleted gas reservoirs off the coast of Gippsland, not far from the Latrobe Valley.

Once the operation is in full production, it would be sequestering about 13 million tonnes per annum (MMtpa) of CO2.

The Gippsland region’s brown coal reserves could support several such plants, each operating for about 50 years, according to Monash Energy.

The CSIRO’s Cooperative Research Centre for Greenhouse Gas Technologies says several long-term projects from around the world have shown that carbon geosequestration is a viable way of reducing CO2 emissions.

A 2005 Australian Government-funded study by Monash Energy found the offshore Gippsland Basin could provide secure, low-cost storage for at least 50MMtpa of CO2.

ENVIRONMENTALISTS and academics are sceptical that "clean coal" will be viable or cost-competitive with... 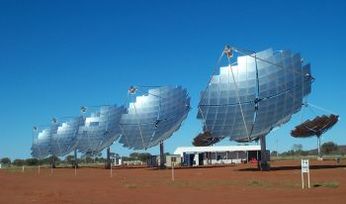 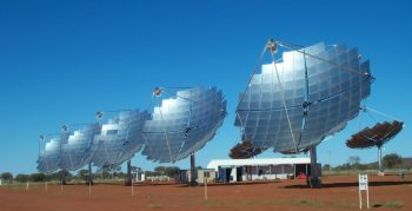 CTL could cure US addiction to Mid East oil: report