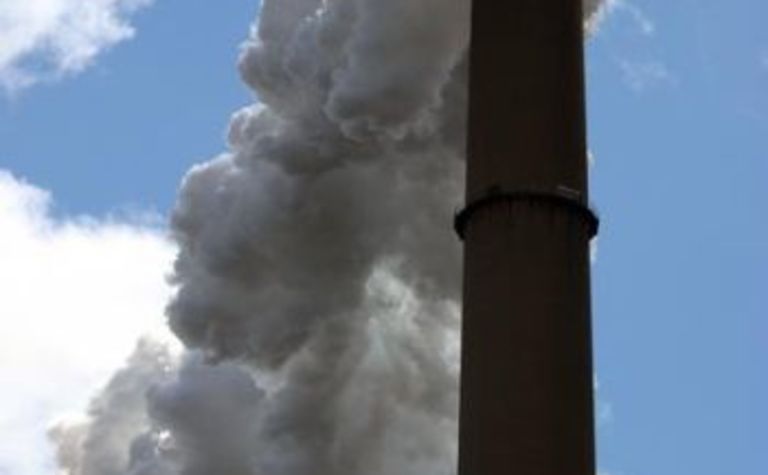 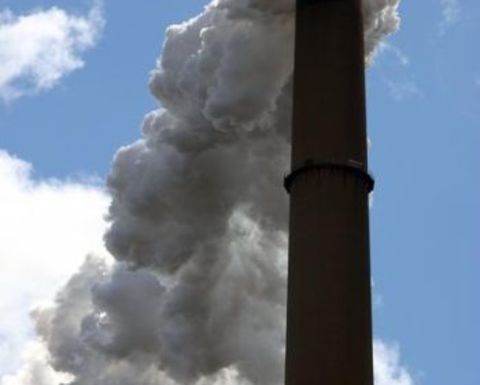 The Emission Trading Task Group yesterday issued an interim report instead supporting the concept of carbon trading in Australia.

The report said emissions trading, whereby an industry might have to offset its emissions through selling credits, will achieve more than a carbon tax.

“Such a system works because only enough permits are allocated to ensure total emissions are curtailed over time, and industry uses the open market to discover the lowest cost ways of reducing emissions,” it said.

The interim report said market-based approaches would “generally reduce emissions at a lower cost” than other interventions.

“Indeed, some policies provide only modest abatement at relatively significant cost, both in terms of direct budgetary impacts and regulatory cross subsidies from electricity consumers.

“The multiplicity of programs between jurisdictions, including the significant degree of overlap, has been raised as a key cost and compliance issue for business and the economy.

After its release, Howard told parliament that his Government had no intention of introducing an emissions trading scheme that damaged Australia’s international competitiveness.

“We are not going to sacrifice the jobs of coal miners in pursuit of some kind of knee-jerk reaction,” AAP quoted him as saying.

Howard earlier this week dismissed carbon tax as “crude, inefficient and potentially damaging” to the economy, saying it is not based on market forces.

But the Australian Greens and South Australian Premier Mike Rann criticised the report, saying it failed to provide specific recommendations and instead simply posed a series of questions.

“After months and months of inaction, the Prime Minister came out today with a nine-page report that again talks about Australia following rather than leading,” the Advertiser newspaper quoted as Rann saying.

“The nine-page paper poses more questions than answers and does little to progress action on the urgent issue of climate change.”

“Industry is saying ‘we need to make investment decisions, we need a price signal, we need certainty about an emissions trading scheme’,” AAP quoted her as saying.

“The states have done a huge amount of work. Let’s get on and implement (a trading scheme).

“The Prime Minister should just take over the state-based scheme and start implementing it based on the work that’s already done, not ask a series of vacuous questions designed to enlist the same responses that people have already given three times.”

The final report by the committee, headed by Secretary to the Department of Prime Minister and Cabinet, Dr Peter Shergold, is due in May. 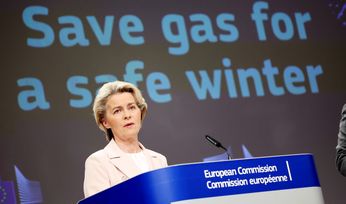 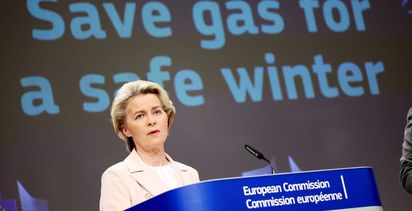