The money will go to a feasibility study by the Brisbane-based Centre for Low Emission Technology (CLET) into coal gasification. The process breaks coal down into a variety of products including electricity, hydrogen, synthetic gas, liquid fuels and fertiliser.

CLET, which was set up in 2003 to explore ways to reduce carbon emissions from the state’s coal production and use, is a $26 million joint venture between the Queensland Government, the CSIRO and other coal and energy sector stakeholders, including the University of Queensland.

Mikel said Queensland was at the forefront of fundamental research in key fields of clean coal technology. While establishing a gasification test facility would be a significant step for Queensland, the government is also taking other action to reduce emissions.

“The Clean Coal Projects Board is currently evaluating this framework but there are many progressive projects already underway. ZeroGen, for example is a Stanwell Corporation proposal to investigate the viability of integrating coal-based gasification with carbon capture and storage to produce low emission energy.”

Another project under way is the trial Underground Coal Gasification Project at Chinchilla, 300km south-west of Brisbane. It is testing techniques to burn coal underground in order to reduce emissions and produce a gas that can be used to produce electricity, liquid fuels and chemicals.

“These projects and many others demonstrate the vital Queensland coal industry can, and will, be a clean and green industry,” Mikel said.

Veris expansion into Queensland pays off 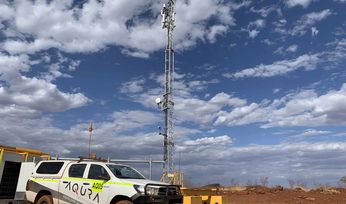 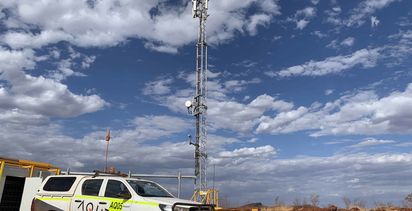 Japan's COP performance in the spotlight

Queensland opens over 14,000sqkm for exploration