IN LIGHT of a stellar 2006, Mermaid Marine Australia has decided to ditch its proposed merger with P&O Maritime Services. 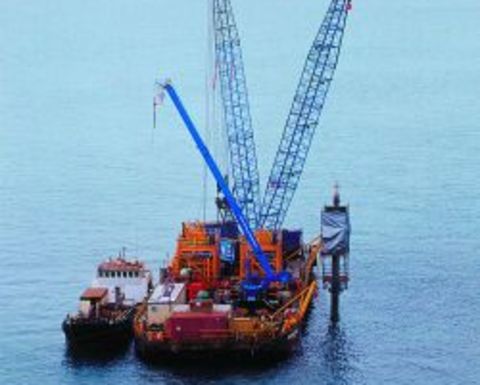 In a statement on Friday, Mermaid said it had advised DP World Australia (formerly P&O Australia) that a merger of their respective marine service businesses was no longer attractive due to a “substantial change in circumstances”.

“In Mermaid’s view, the outperformance is such that the agreed merger ratio is no longer appropriate and is not in [shareholders’] best interests.”

Nearly two weeks ago, Mermaid released figures showing a half-year profit of $8.5 million for the first half of 2006, sharply up from the $2.1 million posted in the previous corresponding period.

Meanwhile, revenue for the six months almost doubled to $51 million, reflecting improved margins and growth across all divisions, it said.

“Mermaid had an excellent earnings performance in the first half of FY 2007 and continues to trade strongly with a number of exciting opportunities emerging,” Raynor said.

“There is an unprecedented scale of potential new developments planned in the northwest and Browse Basin regions and the company is well-positioned to take advantage of these opportunities.”

Just before Christmas, Mermaid announced it planned to merge with P&O to create what it said would be Australia’s leading diversified marine services company.

The merger would have seen Mermaid issue 221.9 million shares to DP World in return for 100% of the shares in P&OMS, P&O Maritime Services (PNG) and P&O Polar Australia (the P&OMS Group), subject to the approval of shareholders. 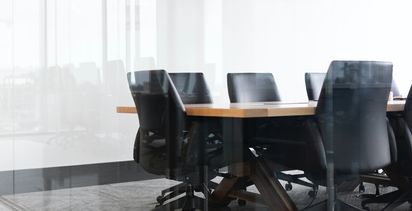