At the leading edge of the world (part 2)

IT may be the worlds most isolated city, but Perth is aiming to be central to the petroleum industry. 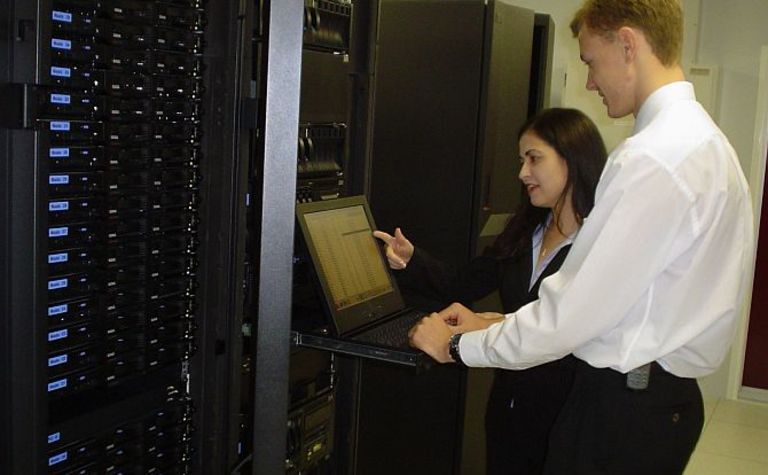 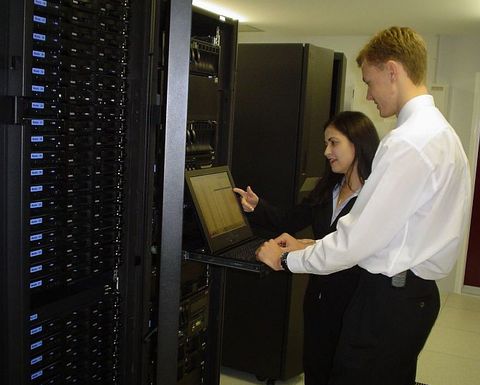 The Western Australian capital is leveraging its position as the country’s chief oil and gas city to build a name for itself as a centre of excellence for the Asia-Pacific region.

CSIRO Petroleum’s WA office and Curtin University of Technology’s Department of Petroleum Engineering are based at Technology Park in Bentley. This meant it made good sense to also base the WA Energy Research Alliance (WA:ERA) in the same precinct.

WA:ERA, which employs 250 people, is a collaborative effort between the CSIRO, the University of Western Australia and Curtin. In addition to its ongoing work with Chevron, the centre has also inked a five-year $30 million deal with Woodside Petroleum, known as the R2D3 (Research to Discover, Develop and Deploy) project.

WA:ERA chief executive Ian Finnie said such relationships with research institutions, universities and industry meant that the alliance was flourishing and rapidly becoming one of the world’s leading petroleum research organisations. Due to confidentiality clauses, Finnie could not discuss any of the project specifics but he enthused about the big picture.

“There’s fantastic stuff going on here at the moment. It’s truly world-class research,” he said. “The market forces dictate what we do and at the moment most of it centres around deepwater gas.”

Chevron, on the other hand, was more forthcoming about the details.

“Current projects include research to optimise oil recovery for the WA oil asset [at Barrow Island] and looking at seafloor stability in the Greater Gorgon area,” said Chevron manager of the AES:WA alliance Tony Eaton.

Eaton said the latter project used the services of a senior UWA micropaleontologist to compare the age of microfossils in seabed core samples to determine which regions could cause problems for future development of the Greater Gorgon area.

“By mapping areas of instability, it will assist with ensuring safe and reliable pipelines and subsea equipment in the Greater Gorgon area,” he said.

Another more recent addition to Technology Park is the ISA High Performance Computing (HPC) and Visualisation Centre. One of the biggest facilities of its kind in Australia, the complex pairs cutting-edge computing and visualisation capabilities with industry-specific software and specialist services.

The centre was officially opened in October 2005 and in September 2006, ISA Technologies installed Schlumberger’s LiveQuest ASP software at the facility, representing a strategic push for the provision of cutting-edge data application software and services to resources companies.

LiveQuest lets users run its high-end visualisation software on a laptop or PC connected to a corporate intranet or the internet. This enables remote collaboration on projects in real-time.

“As a LiveQuest user, you can quickly and easily connect to exploration, production and economic and risk analysis software, including 3D visualisation applications, all via a standard Web browser,” Schlumberger said.

Schlumberger is the world’s leading supplier of information solutions for the oil and gas industry. It has LiveQuest centres in several major oil and gas cities, including Houston, Texas; Calgary, Canada; Aberdeen, Scotland; Stavanger, Norway; and Bogota, Colombia.

ISA Technologies in Perth is Schlumberger’s sixth centre. It provides access to multi-platform exploration and production applications in the Asia Pacific and placing a focus on Perth as a leading regional technology services centre.

The WA Department of Industry and Resources became LiveQuest’s cornerstone client, and ISA and Schlumberger are also in active discussions with two more major clients.

ISA Technologies also has partnerships with leading technology vendors including Microsoft and Cisco.

In addition, ISA works with the IBM Deep Computing Institute in the USA representing IBM research laboratories from around the world seeking to apply HPC to solve problems for a diverse range of industries. Research projects cover a wide range of scientific fields including oil and gas reservoir modelling. ISA Technologies is represented on IBM’s External Advisory Board for the IBM Deep Computing Institute.

ISA Technologies is now planning further expansion of its capability. In February, ISA Technologies announced a strategic partnership with fellow WA Technology Park company SpectrumData to develop the concept of a “one-stop shop” for data conversion, digitising, storage and processing of oil and gas data.

“The boom of the resource industries in Western Australia provides the state with a great opportunity to lead the world in technologies related to capturing and interrogating the enormous data requirements of these industries,” said ISA Technologies managing director Sil La Puma.

“The agreement between SpectrumData and ISA Technologies can effectively position Perth as a major resource processing hub for the region to develop a cluster of technology expertise for these industries.”

So whether it’s as a base for cutting-edge software, research and development projects, new technologies or a sub-sea cluster, Perth is telling oil and gas companies to “watch this space”.

First published in the January issue of Petroleum magazine 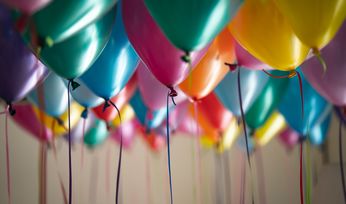 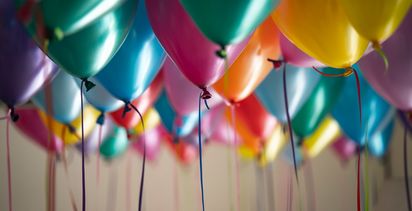