ANZON Australia says it is not bidding for Nexus Energy and says reports in the financial press that claim it is involved in some corporate activity are incorrect. 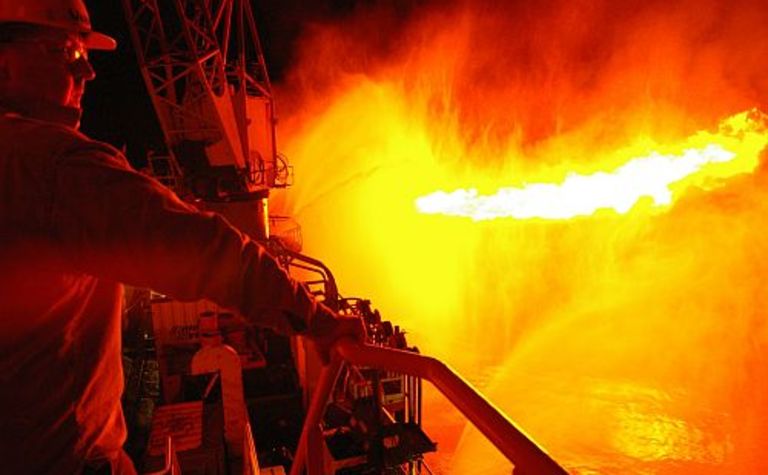 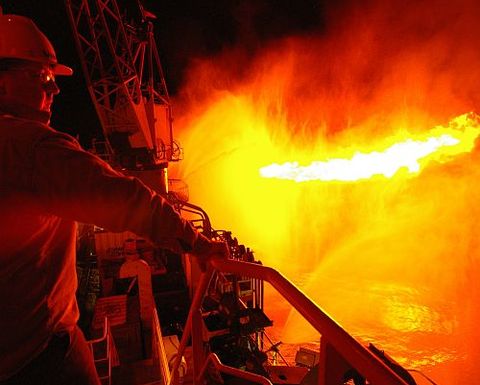 “Anzon categorically denies that it is bidding for Nexus Energy Limited and has no intention of doing so,” the Sydney-based company said in a statement today.

The comment follows today’s report in the Australian Financial Review (AFR) that claimed Anzon is bidding for control of Nexus.

“The company’s largest shareholders includes Anzon, which has a 17.7% stake and is bidding for control of the company…”

It has not made any other bid for its fellow Gippsland Basin player since then.

Anzon said it is currently focused on delivering value to its shareholders by “enhancing its excellent producing Basker, Manta and Gummy assets in Bass Strait”.

The company also said it has not been asked to participate in the proposed fund raising announced by Nexus this week and complimented the company on its performance in the recent past.

Nexus plans to place shares with institutional investors to raise about $30 million.

The company has said the funds raised from the placement of 36.84 million shares will be used to fund drilling in the Timor Sea and associated working capital requirements. That work will include the completion of drilling at the Crux 2 ST-1 well.

The report in today’s AFR also speculated that Santos is expected to be “closely watching” the direction of Nexus’ share price because it has until August to excise an option to buy 35% of the Longtom project in Bass Strait for $70 million.

“Santos has a big role in the development because it owns the gas processing infrastructure that will treat Longtom gas,” the report said.

“Depending on the share price, it may be easier to take out the entire company, which has a market capitalisation of about $345 million, than buy a share in the Longtom project.”

Nexus’ shares are currently in a trading halt and last traded at 87.5c.

Santos knocks back another bid

Adelaide oiler confirms it rejected a bid but denies another is forthcoming. 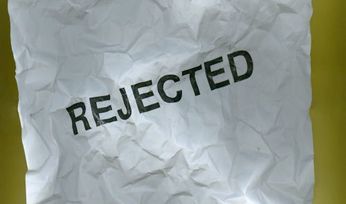 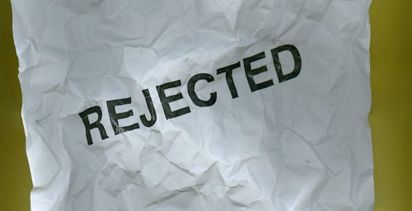 Anzon in favour of Roc bid