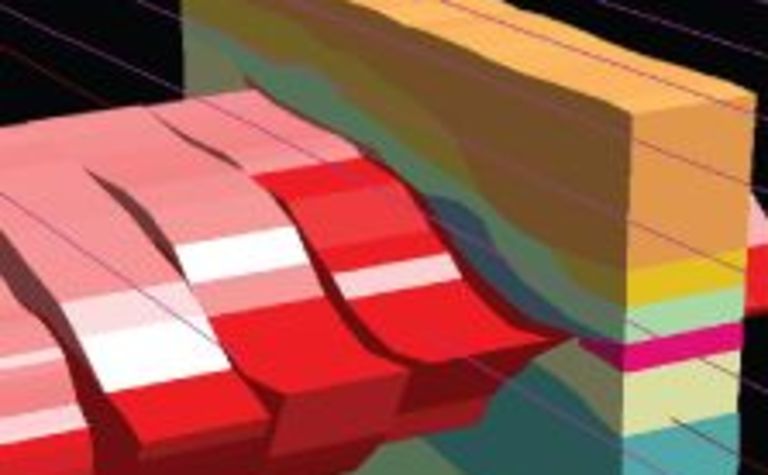 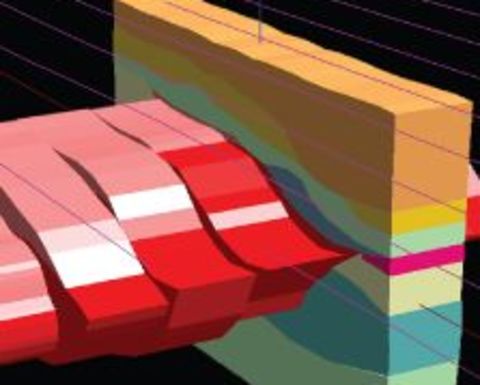 The software is aimed at helping geophysicists extract more geological information from magnetic and gravity surveys.

According to Encom production manager Kerryn Mitchell, ModelVision Pro could be used to simulate, visualise, model and invert data from airborne and ground surveys to produce models of subsurface geology.

“Geologists can collect field samples for later measurement of the magnetic and density rock properties while they are doing field mapping,” she told PetroleumNews.net’s sister publication MiningNews.net.

“These properties can be integrated with the 3D models to help continue the mapping below cover and potential target identification.”

According to Encom, the ModelVision Pro 8.0 contains a fast, new, interactive quick inversion method for overburden mapping, which allows the user to switch between total magnetic intensity and first vertical derivative methods of modelling for “precision location of the depth and geological boundaries at the bedrock surface”.

The ability is now available in ModelVision Pro 8.0 to perform inversion on in-line active filtered data in areas containing noisy data or for sharpening the anomaly to improve depth estimation quality.

“There are new plug-in utilities in the latest software version that should make modelling easier without needing to go to other software programs to precondition the data,” Mitchell said.

According to Encom, ArcGIS and MapInfo GIS geological maps can now be combined with digital terrain grids and converted directly to compressed, faceted 3D geological models for use in advanced exploration problems under the new version.

Mitchell said, previously, in order to create a 3D voxel geological model of the oil company’s data for the UBC MAG3D and GRAV3D programs, the company had to build the model manually without the benefit of all its other geological information.

Now the oil company can use ModelVision to build the geological models and directly create the UBC mesh models.

“[ModelVision Pro 8.0] now has improved the direct link into the UBC interface,” she said.

Mitchell said Encom’s Profile Analyst software, which is an analysing, integration and visualising program, could now also be directly linked to ModelVision Pro 8.0.

“[ModelVision Pro 8.0] also has a lot of new utilities in it such as reprojecting, resampling and editing grid data … functions that you used to have to go outside into Profile Analyst or Geosoft’s Oasis montage in order to do. Now you can do this inside ModelVision Pro,” she said.

Encom was founded in 1984 by David Pratt and Ian Grierson.

The company develops and is a major supplier of specialist software, data and services to the mineral exploration and petroleum industries in Australia and other parts of the world.

“From the outset [ModelVision Pro] has been about 3D modelling magnetic and gravity field data,” Mitchell added. “This has always been its main function … we have simply developed a number of more user-friendly and powerful utilities along the way.”

ENCOM Technology has updated its 3D potential field modelling system with the release of ModelVision...