ADELAIDE Energy has closed its $10 million initial public offering heavily oversubscribed and is now counting down to an expected June 12 listing. 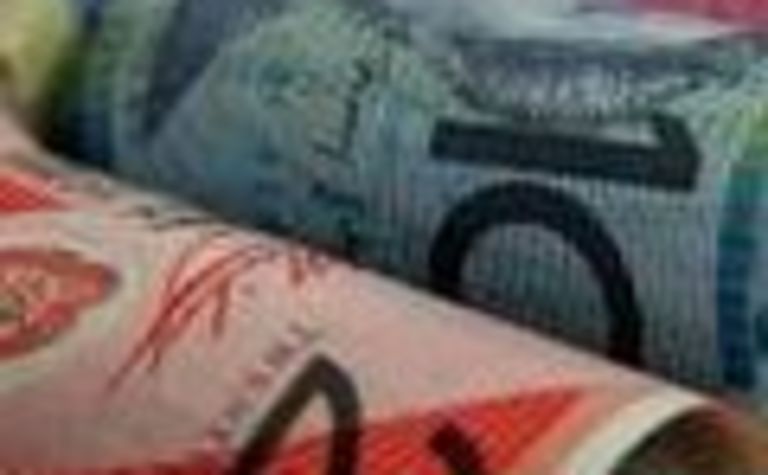 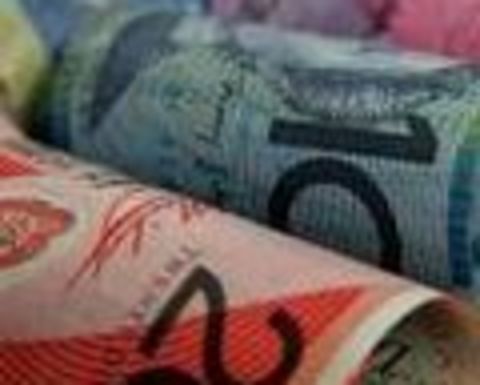 The company, whose prospectus allowed for $2.5 million worth of oversubscriptions, claims the level of demand reflects strong investor interest in its oil and gas potential in South Australia and the United States.

Adelaide Energy – founded in late 2005 by veteran geophysicist Rod Hollingsworth – will list with a $19.7 million market capitalisation, or 98.5 million shares at 20c each, with 31.25 million free attaching options.

Managing director Carl Dorsch said the strong investor support was encouraging, given that Adelaide Energy was one of only a handful of new oil and gas exploration offerings this year.

“The market has been awash with uranium and base metal floats in the past year but the solid sentiment towards Adelaide Energy confirms ongoing market confidence in conventional oil and gas sector operations with good upside,” he said.

“We have a strong first year program of five wells across our exploration acreage in the Cooper and Otway Basins in the northeast and southeast of South Australia respectively, and in the Florence Basin in Colorado in the United States,” he said.

Adelaide Energy was established to initially re-invent how gas is produced from the Cooper Basin.

It is pursuing advanced drilling and production techniques, including horizontal and under-balanced drilling, to exploit the tight gas targets in the Nappamerri Trough (Cooper permit PEL 218) and to assist in appraising the Jacaranda Ridge Area (Otway permit PEL 225).

Since that time the company has expanded its focus.

In its prospectus, the company outlined a two-year exploration program to take place in SA’s Cooper and Otway basins and the West Florence Basin of Colorado, USA.

Drilling is already well underway in the United States acreage and the company will begin its first SA drilling campaign next month.

In the first 12 months after listing, the company aims to drill five wells, one each in the Otway Basin and Florence Basin, two consecutive wells in Cooper Basin permit PEL 105 and one in PELA 218.

Joining Dorsch is chairman Neville Martin and Hollingsworth, who has taken on the role of non-executive director.

Boost for West Erregulla reserves on the table 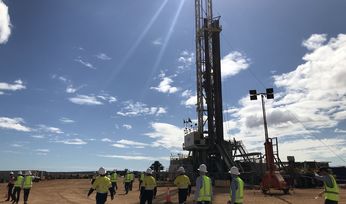 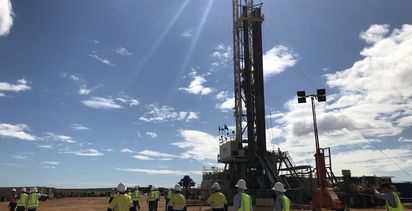 Finder up 10% on first day trade