OPERATOR Eagle Bay Resources has decided to delay further drilling in its PEL 182 permit after the current well reaches total depth as a consultant moves to further de-risk the next two wells in the program.

Eagle Bay is currently drilling the program’s second exploration well, Vanessa-1, ahead to a total depth of 3250m.

The well, which spudded on May 12, was yesterday at a depth of 2513m in the Poolowanna Formation.

Eagle Bay said no hydrocarbon shows have been recorded so far during drilling.

The first well, Sarahlyn-1, was plugged and abandoned after wireline logs confirmed it was sub-commercial.

Now the joint venture has contracted ISIS Petroleum Consultants to further de-risk the next two wells in the campaign, Jasmine-1 and Michelle-1, with seismic remapping and reprocessing.

This means drilling of the two wells will be delayed by a further few months. 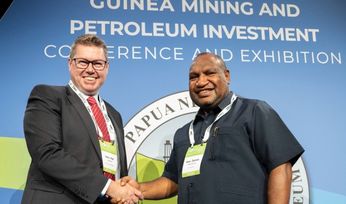 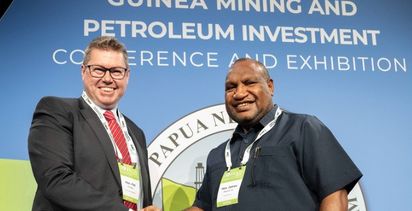