CHEVRON Australia has committed to a further three years in its partnership with Scitech on the successful Beyond the Beaker  discovering careers in science outreach program. 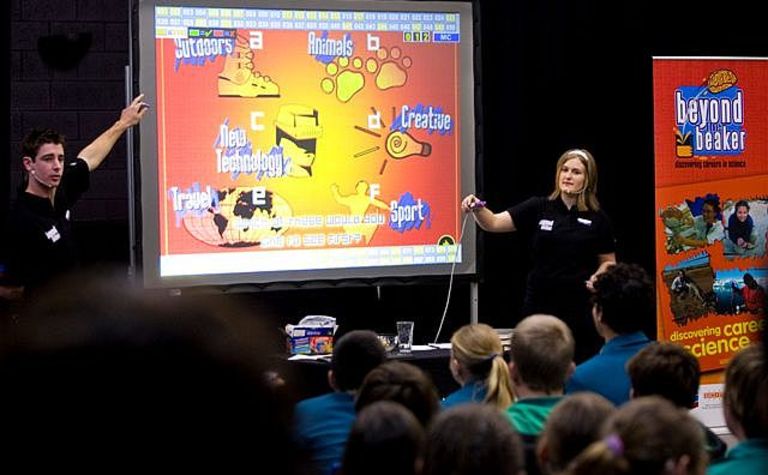 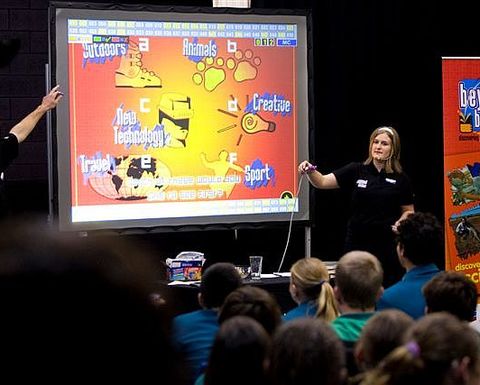 Beyond the Beaker was launched in August 2006 as a travelling science careers program to inspire secondary school students in years 8 to 10 to pursue career opportunities in science, mathematics, engineering and technology.

Since its launch more than 8500 students have participated in the program.

Chevron Australia’s partnership with Scitech is $420,000 over three years.

Managing director Jay Johnson said the partnership with Scitech helped to address concerns that there might be enough people with science, technology, mathematics and engineering skills to meet future needs.

“Over the past 20 years, there has been a steady decline in students choosing to study science in upper-secondary school and university, directly contributing to a lack of science, technology and related industry graduates,” Johnson said.

“Beyond the Beaker effectively engages students at that critical time when they are making subject choices for their later high school years, which can ultimately affect their career opportunities.

“By showcasing a wide range of exciting career choices in the areas of science, engineering and technology we hope to encourage more students to develop skills in these areas.”

Last year, a Federal Government audit of science, engineering and technology skills found that the number of students considering studying careers in this area was relatively low compared to other high profile areas such as law and medicine.

Their outlook changes radically after the guided audiovisual presentation by the program’s young, enthusiastic science presenters.

Seated in an audience and using audience response systems that look like TV remote controls, students are asked to vote for the career areas they would like to learn more about, including working outdoors, with animals or in sport.

The video clips that are shown feature Chevron Australia employees, including graduate petroleum engineer Nina Rudduck and geologists Bree Goff and Luke Johnson, as well as people working in other career such as forensic entomology, agricultural science, zoology and food technology.

The “Beyond the Beaker presenters also engage the students in interactive experiments seeking to answer their questions on everyday scientific phenomena.

Teachers nominate high-potential students to participate in a special hands-on-workshop using a hypothetical forensics scenario. Entitled ‘A Wedding and Two Funerals’ the scenario revolves around a food poisoning case that resulted in the deaths of two guests at a wedding reception.

Students work as microbiologists to identify the bacteria found in the victims’ blood, as immunologists to analyse and identify blood serum samples to determine what antibodies are present and food technologists to analyse food and drink samples confiscated from the wedding banquet. The workshops are designed to encourage scientific thinking and critical analysis of real science scenarios.

No word from government on offshore CCS round