Mosaic puts pieces together in 2007

In a report to shareholders, the Sydney-based company said its full-year revenue of $18.4 million was 15% higher than the 2005-06 financial year.

“The production figures reflect an excellent effort by Mosaic’s staff in the low-cost production optimisation program in the Silver Springs area and a successful exploration and development drilling program in Churchie West, Downlands and Waggamba areas,” Mosaic said.

Mosaic said it would continue exploring in the region of its major production assets and infrastructure in the Surat-Bowen Basin.

The company is also involved in exploration and appraisal programs in its North West Shelf and PNG permits.

At the end of June, Mosaic had 11.49 million boe reserves.

Mosaic puts together the pieces

MOSAIC Oil has announced a 150% increase in net profit for the June 2007 financial year, recording after-tax... 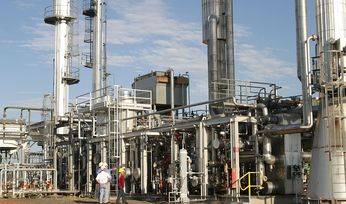 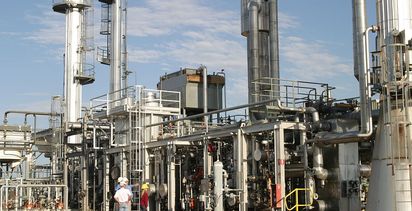 Mosaic puts the pieces together

McDermott and CSIRO work together on CCS

Mosaic puts pieces together at Fairymount-9