THE CSIRO and Metex Resources are advancing their clean coal joint venture in Queensland, while another underground coal gasification hopeful Cougar Energy is now hunting for suitable coal resources in Victoria. 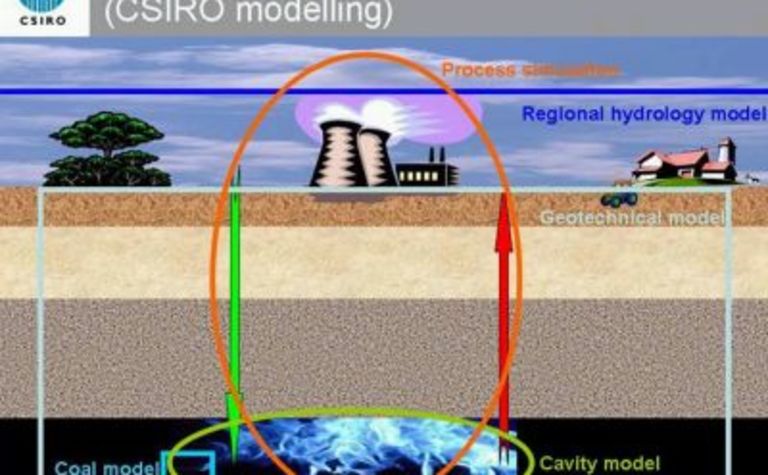 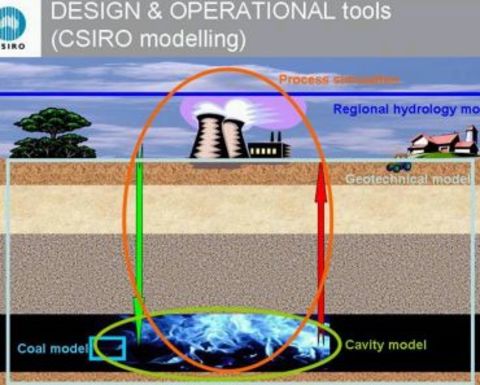 Under a memorandum of understanding with Victoria Coal Resources (VCR), Cougar will investigate the potential for applying the UCG process to the state’s brown coal (lignite) resources.

Cougar plans to review data defining the brown coal deposits contained within exploration licence (EL) 4416, which is held by VCR under a farm-in agreement with CBM Resources.

EL4416 covers about 1 million acres adjacent to the Latrobe Valley in Victoria, and contains an estimated 50-100 billion tonnes of brown coal under a limestone layer.

Meanwhile, a joint venture between Metex Resources and the CSIRO is being taken to the next level, after announcing it has defined at least three commercial-scale development options for the project to be considered as part of a planned $19 million demonstration trial.

JV company Carbon Energy will do a 100-day trial – the largest of its kind – starting in mid-2008. The trial will involve an initial 1 petajoule per annum, UCG synthetic gas (syngas) module, sufficient to provide up to 10MW of power per module.

Carbon Energy has completed the engineering design and costings for the construction of the demonstration plant, to be located at Bloodwood Creek, 300km west of Brisbane where an initial inferred resource of 45 million tonnes of high-quality coal has been delineated.

UCG has been used in large-scale operations in countries of the former Soviet Union for over 40 years, and numerous trials have been performed in former Soviet states, the USA, Western Europe and other countries. 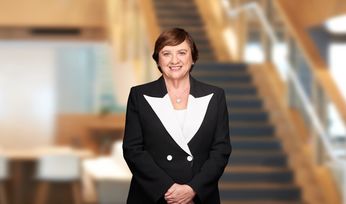 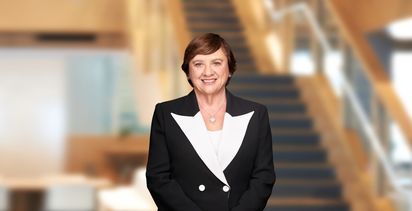 Proxies back Grok nominees for AGL