BRITISH company Hallin Marine has won its first Australian contract and has set up an office in the heart of Perth's CBD. 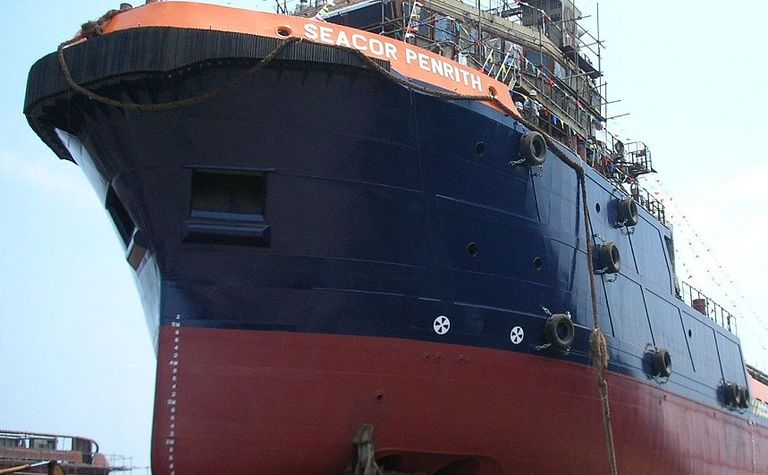 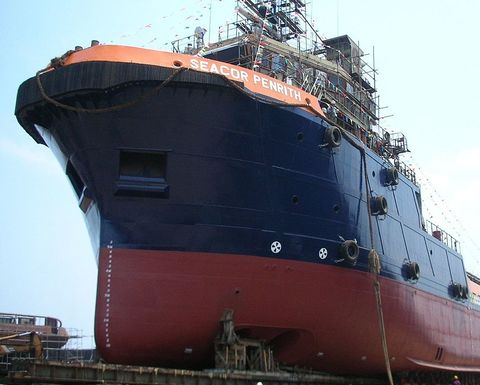 Hallin, whose two main operating bases are in Singapore and Aberdeen, has agreed to form a strategic partnership between its newly created, wholly owned subsidiary, Hallin Marine Australia, and Perth-based Land Marine and Technology Systems (LMTS).

Its first Australian contract is a $US4.6 million deal with Sydney-based specialist drilling company Benthic Geotech for the provision of a subsea operations vessel and onboard marine management to support seabed coring activities in Bass Strait.

Hallin will take delivery of this subsea operations vessel - the Seacor Penrith - in the next couple of months in Singapore.

The new-build vessel will then start the contract, which will run through to August 2008 with a potential for extension.

The company has signed a three-year charter on the vessel and expects it to spend the full term of this period working off Australia.

"The technically advanced Seacor Penrith will strengthen Hallin's capabilities and provide another platform from which the company can carry out offshore construction, inspection, repairs and maintenance of new and existing oil and gas fields," Attenburrow said. 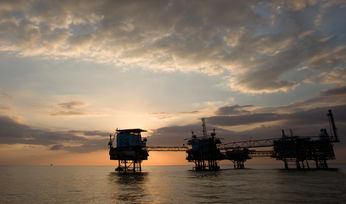 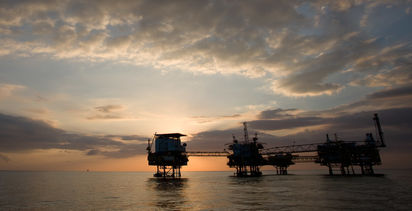