FORTY skilled Filipino workers on the North West Shelf Ventures $1.6 billion Angel project are being paid less than $8 an hour, according to the Australian Workers Union. 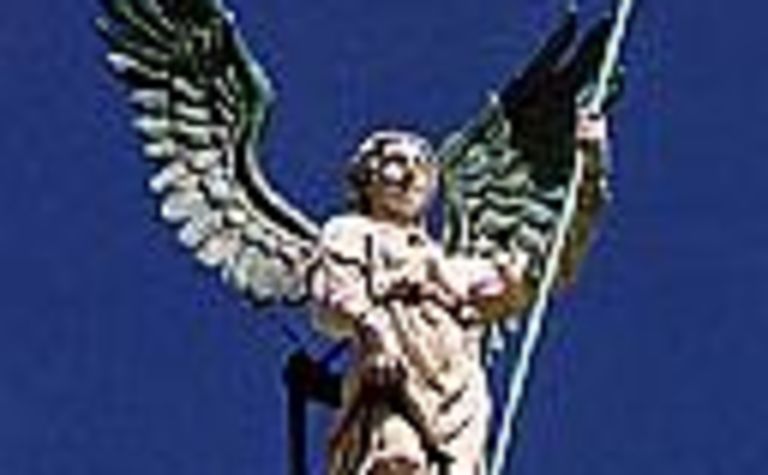 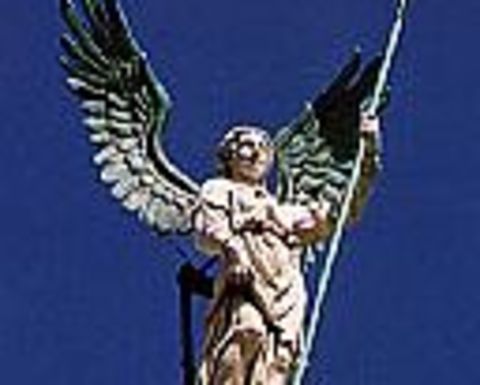 The workers were employed by one of Woodside’s contractors, McDermott Industries, part of a Texan multinational engineering firm.

According to the AWU, the workers had been promised $21 an hour in their contracts.

However, the union claims to have copies of pay slips showing the wages paid into the employees’ accounts represented less than $8 an hour.

Local media has quoted the AWU’s national secretary, Paul Howes, as saying the union had complained to the Workplace Ombudsman about the underpayment of 40 workers from the Philippines.

“They were being brought here and paid less than what an Australian 16-year-old working at a McDonald’s outlet could expect,” he was quoted as saying.

AWU claim thousands of jobs will be lost this year 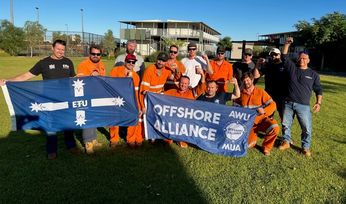 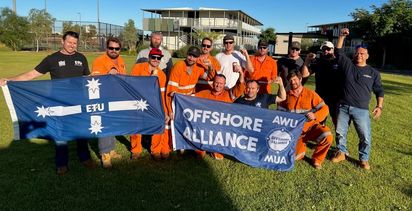