Tap shoots next round of Bass Basin seismic

TAP Oil has started shooting more 2D seismic in Bass Basin permit T/47P using the M/V Pacific Titan vessel, in a bid to assess the prospectivity of the central and eastern part of the permit. 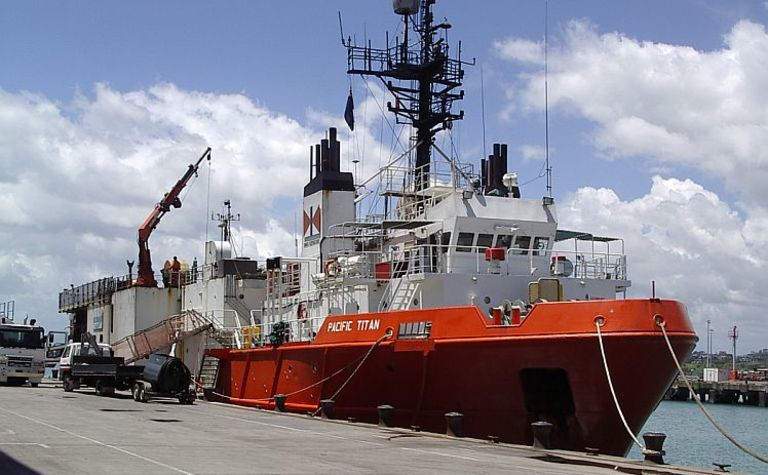 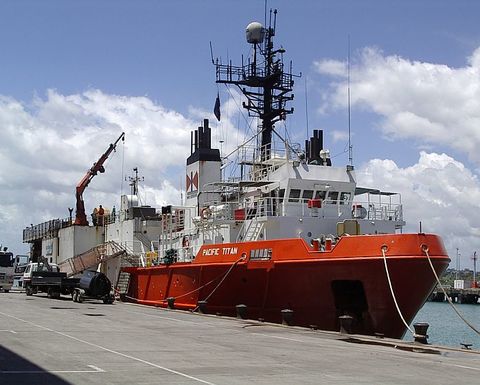 Seismic was acquired over the western portion of the permit late last year, specifically targeting the region around the Cormont-1 oil discovery well, and is currently being interpreted.

The latest survey, expected to take a week to shoot, will partially infill existing 2D surveys and provide seismic coverage where there is currently little data in this part of the permit.

Final seismic volumes from the survey would be available for interpretation in the third quarter of 2008.

Tap said both surveys would be used for prospect definition leading to the drilling of two wells in 2009.

Rig slots have been secured in preparation for this program. 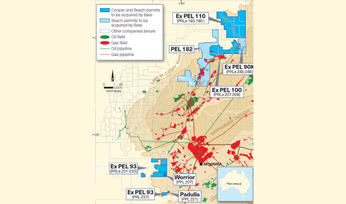 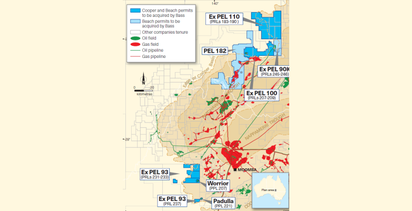 Bass tracking to raise another $4M