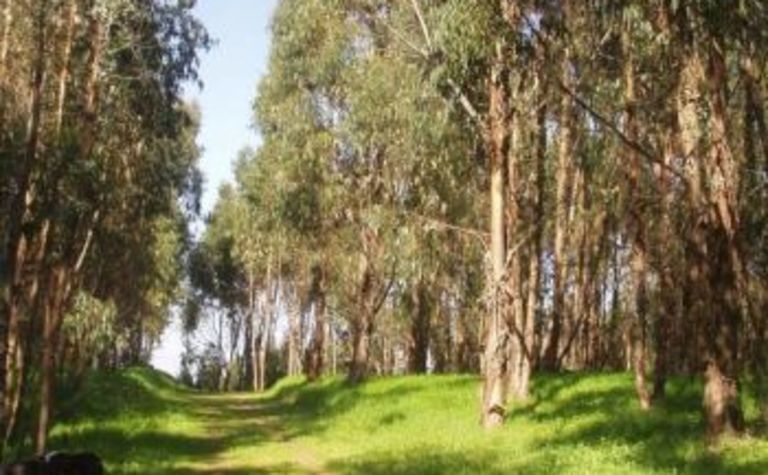 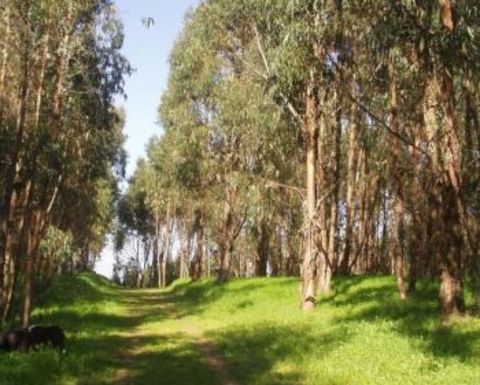 The ACCC released the issues paper The Trade Practices Act and carbon offset claims for public comment so it can identify further lines of inquiry to be taken.

The commission said consumers and businesses found it difficult to verify claims made by such companies, adding it was concerned they faced “misleading and deceptive conduct”.

Kate Norris, sustainability officer for Choice, agreed with the ACCC that consumers are often being misled, whether it is a deliberate action taken by companies or not.

As it is an emerging market, the industry is struggling to find its feet.

With no consistent standard, a range of carbon neutral claims are circulating throughout the marketplace and consumers are struggling to understand what it all means.

Choice found the price of a return flight from Melbourne to London varied substantially when comparing offset providers for its report Carbon offsets for flights, published last June. For example, Climate Friendly charged $221 for the flight, estimating the trip to have an impact of 10 tonnes of CO2. Meanwhile, Elementree charged $52.50 and calculated the flights’ impact as 5 tonnes.

Norris told Environmental Management News there was a need to standardise calculations for greenhouse emissions. In the case of offsetting emissions from vehicle use, she said some companies calculate emissions based on a standard rate but others extend the calculations to include factors such as the car model.

She said this may explain the price difference offered by offset providers but consumers are not always easily able to understand the differences from the information provided.

Another issue leading to confusion is the timeframe by which companies say they will become carbon neutral. Norris said this information is not always easily accessible and consumers often have to dig down into company reports to find further information about how this will be achieved.

Norris expressed concerns companies may be establishing carbon neutral targets as an excuse to continue polluting activities without attempting to reduce their environmental impact. She said V8 Supercars announced they would become carbon neutral but this raises questions about whether motor racing can actually be considered an environmentally friendly sport.

Companies are being encouraged by Norris to substantiate offset claims by having them independently verified. The Australian Greenhouse Office’s Climate Friendly program is one such service that can provide more credibility to offset projects.

Norris said the ACCC has a role to play in making sure companies comply with the Trade Practices Act but there is only so much it can do. She suggested one standard is developed that includes input from a range of stakeholders, including industry, NGOs and consumer groups.

Submissions to the ACCC regarding the issues paper are due by February 15. 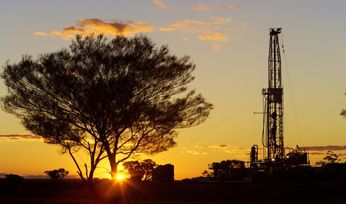 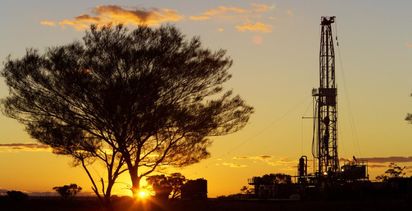 The beginning of the end for gas-fired power in Europe, says Rystad Energy