STUART Petroleum will plug and abandon the Subzero-1 well in its three-well Cooper-Eromanga Basin exploration program after wireline data failed to show signs of economic hydrocarbons. 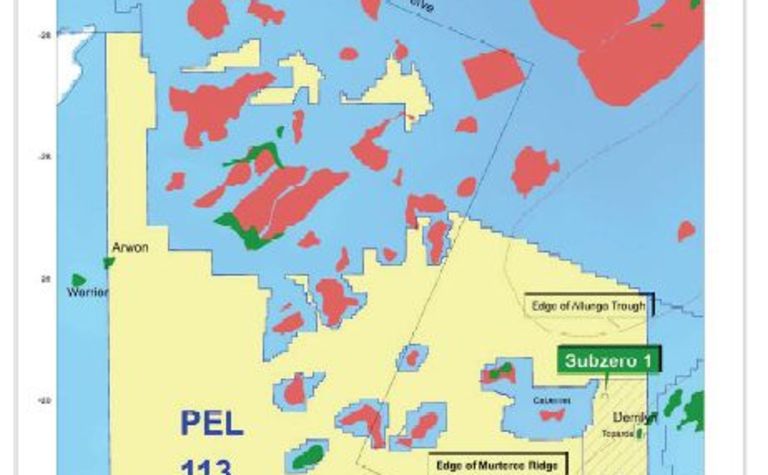 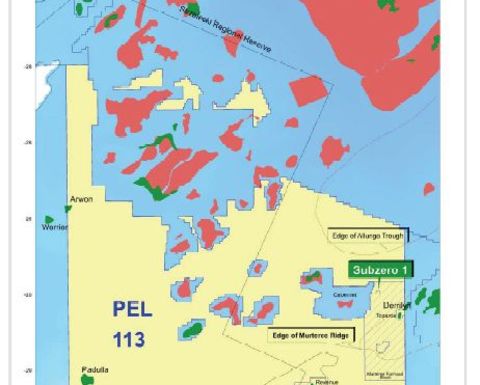 The company said logs over the secondary Patchawarra Formation target found no viable hydrocarbons despite the well intersecting what appeared to be significant gas shows over a 300m gross interval earlier this month.

The company is now planning to drill the Brew-1 well once operations on Subzero-1 are complete.

Brew-1 is expected to be spudded around July 15.

Stuart owns a 65% interest in Subzero-1 and Avery Resources Australia has the remaining 35%. 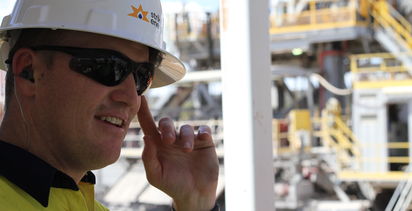 Strike confirms pay in two formations at WE-4