CHEVRON has flagged lower net oil-equivalent production from its international operations due to "maintenance activity" in Australia and downtime at the Angola LNG facility. 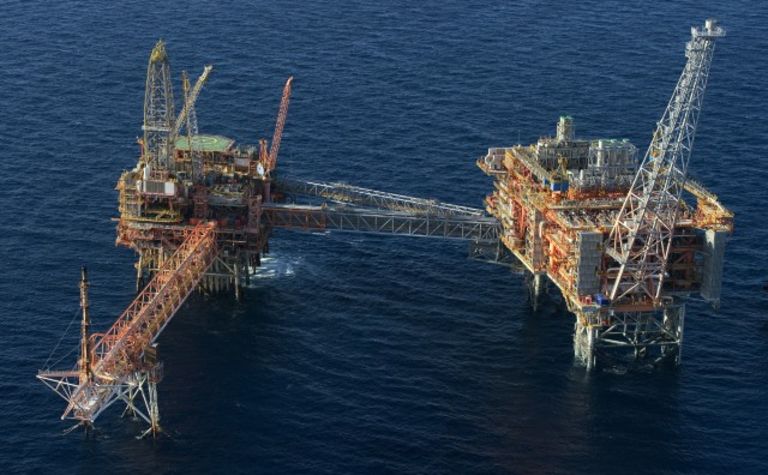 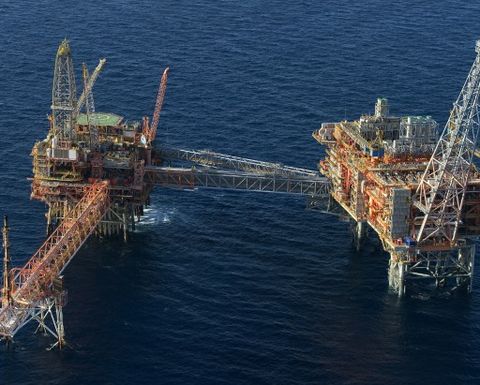 While results for the full December quarter are not yet available, in its interim update filing Chevron said it expected total earnings for the period to be comparable to the previous quarter.

It indicates a net income of around $US4.95 billion compared to average analyst expectations of around $5.69 billion, according to Reuters.

Chevron Australia has a one-sixth stake of the North West Shelf Venture and produces crude at Barrow Island. 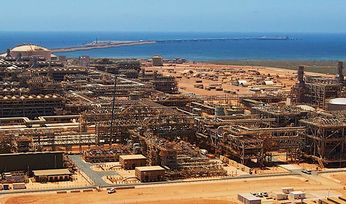 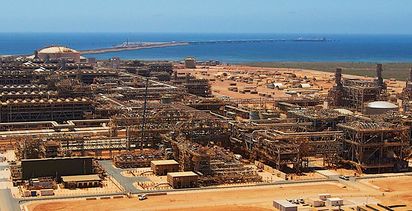