OPHIR Energy is advancing a floating LNG development as the preferred method of monetising gas extracted from its Block R, offshore Equatorial Guinea. 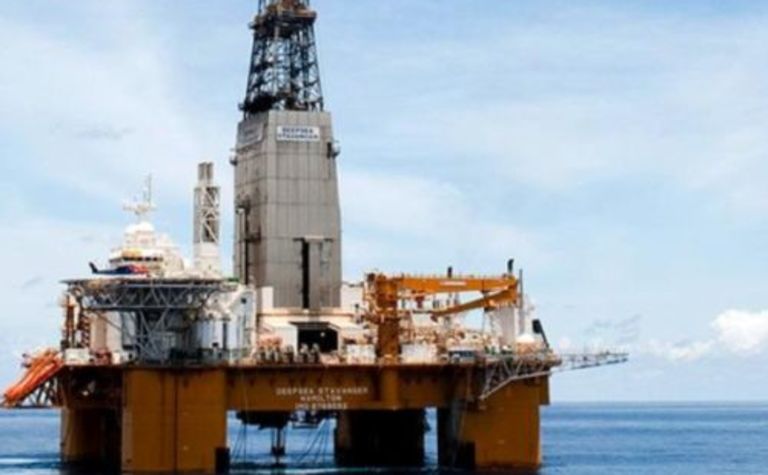 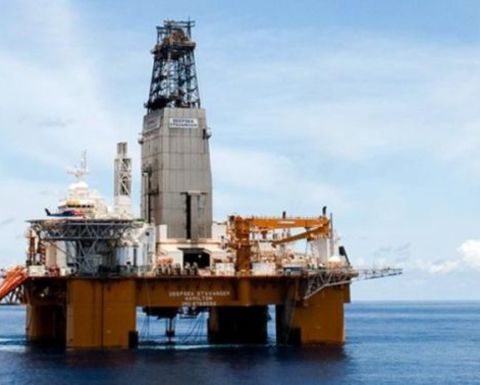 The company expects to make a final investment decision for the development of the block in 2015 and is nearing the end of the process of selecting its preferred vessel provider - a prospect that has reportedly drawn bids from the likes of Keppel, Bumi Armada and Samsung Heavy Industries.

The vessel contract is thought to be worth around $US2 billion ($A2.2 billion).

"We have considered a number of options to monetise our gas resource including supplying the existing LNG train as production from the Alba field declines, or building a second LNG train at Punta Europa, sharing facilities with the existing plant," the company said in a statement.

"However, we are progressing floating LNG as the preferred development solution.

"This option is aided by the quality of the gas - which needs minimal processing - and the benign sea conditions in the Gulf of Guinea."

Ophir has an 80% operated interest in Block R, which has estimated gross 2C recoverable resources of 2.6 trillion cubic feet of gas.

If Ophir's FLNG project goes ahead it will be the fourth in the world so far, with Shell's Prelude being the first and Petronas' PFLNG 1 and 2 being the second and third.

Ophir will look to invite upstream partners to progress FID and first gas, expected in 2018, once it has completed further drilling. 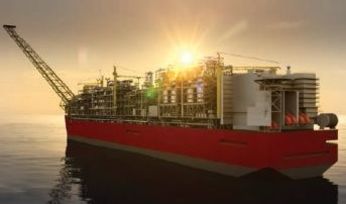 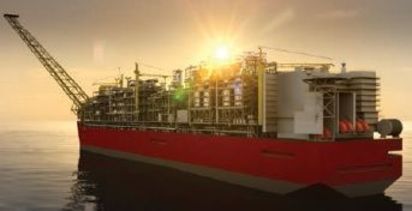