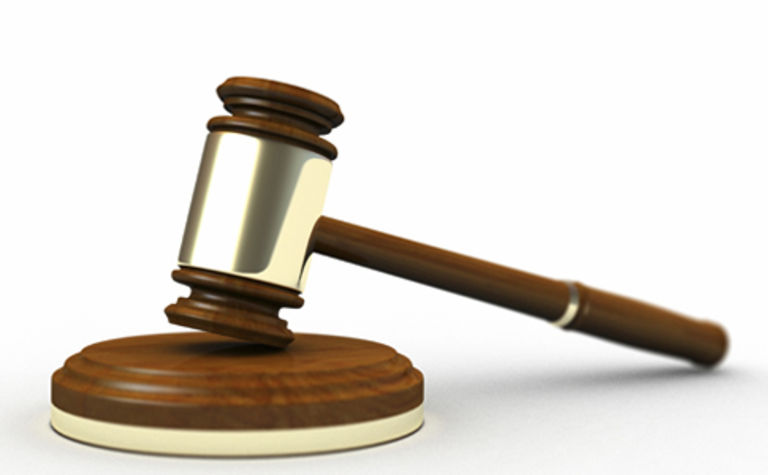 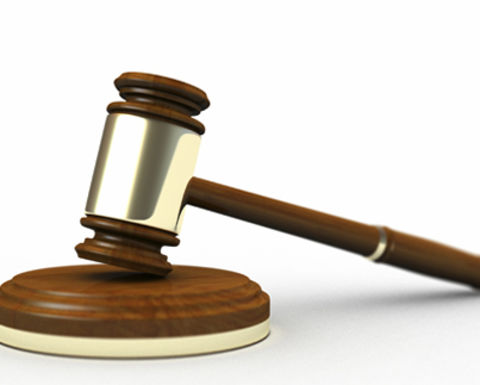 According to The Gladstone Observer, the contractor claimed it was ready to begin works for the $A730 million contract on February 23, 2011 but was prevented from going ahead until June 12, 2011.

The contractor reportedly argued this delay was caused by QCLNG not receiving the required environmental approvals.

It consequently sought compensation from the CSG to LNG joint venture for this period over costs associated with an idle workforce and equipment.

"However, the Brisbane Supreme Court found there were many other factors at play which resulted in QCLNG suspending work and concluded those factors reduced the chances of McConnell Dowell Constructors being able to appeal the decision based on points of law," the newspaper reported.

Shell confirms both QCLNG trains out 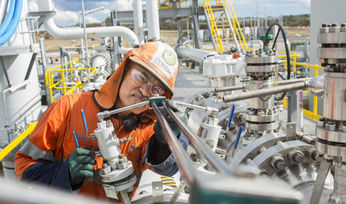 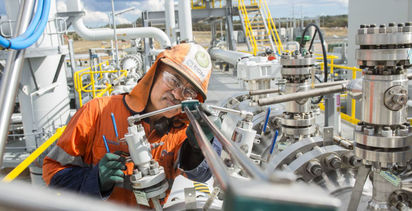 Woodside accepts Fringe artists will have their say